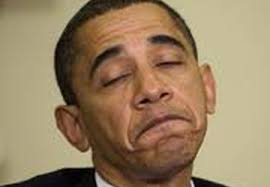 Obama has learned something during his presidency: You can’t change Washington from the inside.

“The most important lesson I’ve learned is that you can’t change Washington from the inside,” he told a Univision forum Thursday. “You can only change it from the outside.”

The remark immediately set off the political media on Twitter.