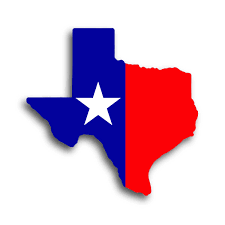 “The Vice President’s committee was appointed in response to the tragedy at Newtown, but very few of his recommendations have anything to do with what happened there.

“Guns require a finger to pull the trigger. The sad young man who did that in Newtown was clearly haunted by demons and no gun law could have saved the children in Sandy Hook Elementary from his terror.

“There is evil prowling in the world – it shows up in our movies, video games and online fascinations, and finds its way into vulnerable hearts and minds. As a free people, let us choose what kind of people we will be. Laws, the only redoubt of secularism, will not suffice. Let us all return to our places of worship and pray for help. Above all, let us pray for our children.

“In fact, the piling on by the political left, and their cohorts in the media, to use the massacre of little children to advance a pre-existing political agenda that would not have saved those children, disgusts me, personally. The second amendment to the Constitution is a basic right of free people and cannot be nor will it be abridged by the executive power of this or any other president.”