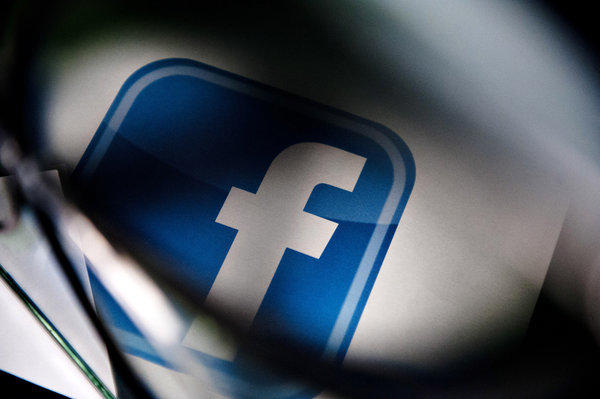 Facebook has said that it is within its terms of service to see what users are typing even when the status or comment is never posted on the social network.

The Menlo Park, Calif., company confirmed that it can track users’ unpublished posts after two Facebook researchers disclosed that they had tracked the activity of about 5 million random Facebook users in the U.S. and England.

The researchers’ study looked at how often these users censored themselves while typing posts and comments on Facebook. If users typed more than five characters, the content was tracked. It was considered to be self-censored if it was not published within 10 minutes of being typed.

Facebook said the study did not track the exact words and letters that users typed, but whether or not they typed something. The methodology for the study also kept the tracked users anonymous, Facebook said.

“This is something we looked at to understand to what extent people self censor,” Facebook spokesman Matt Steinfeld told The Times.

Facebook said it was no longer tracking any users when it comes to unpublished posts. It also has no plans to track the unpublished words and letters that users type.

But Facebook said the study was conducted in accordance to the terms of service that every user agrees to when they sign up for the social network.

So where in Facebook’s terms of service is this justified? The company said this is covered in its Data Use Policy.”We receive data about you whenever you use or are running Facebook, such as when you look at another person’s timeline, send or receive a message, search for a friend or a Page, click on, view or otherwise interact with things …. ,” the Data Use Policy says in the section titled “Information we receive and how it is used.”

Concerned users can do two things to protect themselves. They can stop using the service, or they can browse the website using a browser with Javascript turned off.

Users can search for instructions for how to turn off Javascript for their browser, which would prevent Facebook from being able to track whether a user has a typed a post or comment, should the company decide to do that again.

But Javascript is an important part of many websites, so users who do turn it off should not be surprised if some of their favorite sites don’t function properly.