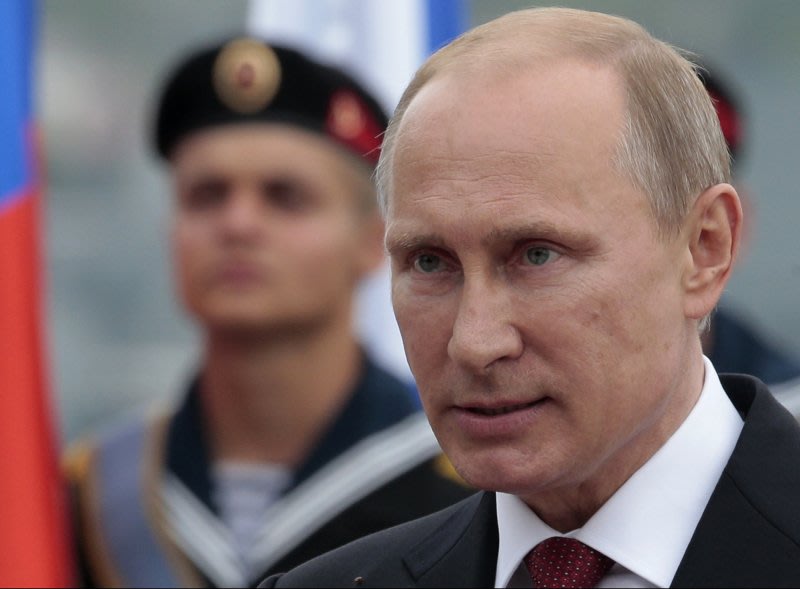 Russian President Vladimir Putin ordered his troops in central Russia to be on “full combat alert” Saturday as a new wave of attacks by rebels supportive of his regime placed pressure on a ceasefire agreement in Ukraine.

“In accordance with his (Putin’s) order, from 11:00 am Moscow time (0700 GMT) the troops of the central military district … have been put on full combat alert,” Shoigu was quoted as saying.

Putin’s order came about 13 hours after Ukrainian President Petro Poroshenko ordered a ceasefire Friday between his troops and pro-Russian rebels in the east of the country. Poroshenko’s ceasefire announcement was part of his plan to decrease tensions between his government and the rebels following months of tensions in Ukraine after protests that saw the country’s pro-Moscow President  Viktor Yanukovych ousted earlier this year and led to elections where Poroshenko was installed earlier this month.

Poroshenko’s ceasefire deal was immediately threatened by what the Ukrainian government described as multiple rebel attacks Friday night and Saturday morning. Rebel leaders said Ukrainian troops were the ones ignoring the ceasefire. According to The Associated Press,  prominent rebel leader Pavel Gubarev told the  Rossiya-24 TV channel Ukrainian soldiers were either disobeying Poroshenko or the president was “lying” about the deal.

” There is no ceasefire at all,” Gubarev said.

Putin’s “full combat alert” order also came shortly after Russia beefed up its military presence on the Ukrainian border last week. According to The Associated Press, Shoigu said troops in Russia’s central military district, which includes the  Volga region and the Ural mountains,  will conduct combat drills from June 21 through June 28 as a result of the order.

Russian chief of the general staff, Valery Gerasimov, said the order would affect over  65,000 troops, according to AFP. Gerasimov also said more than 180 planes and about 60 helicopters would be involved in the “full combat alert” drills.