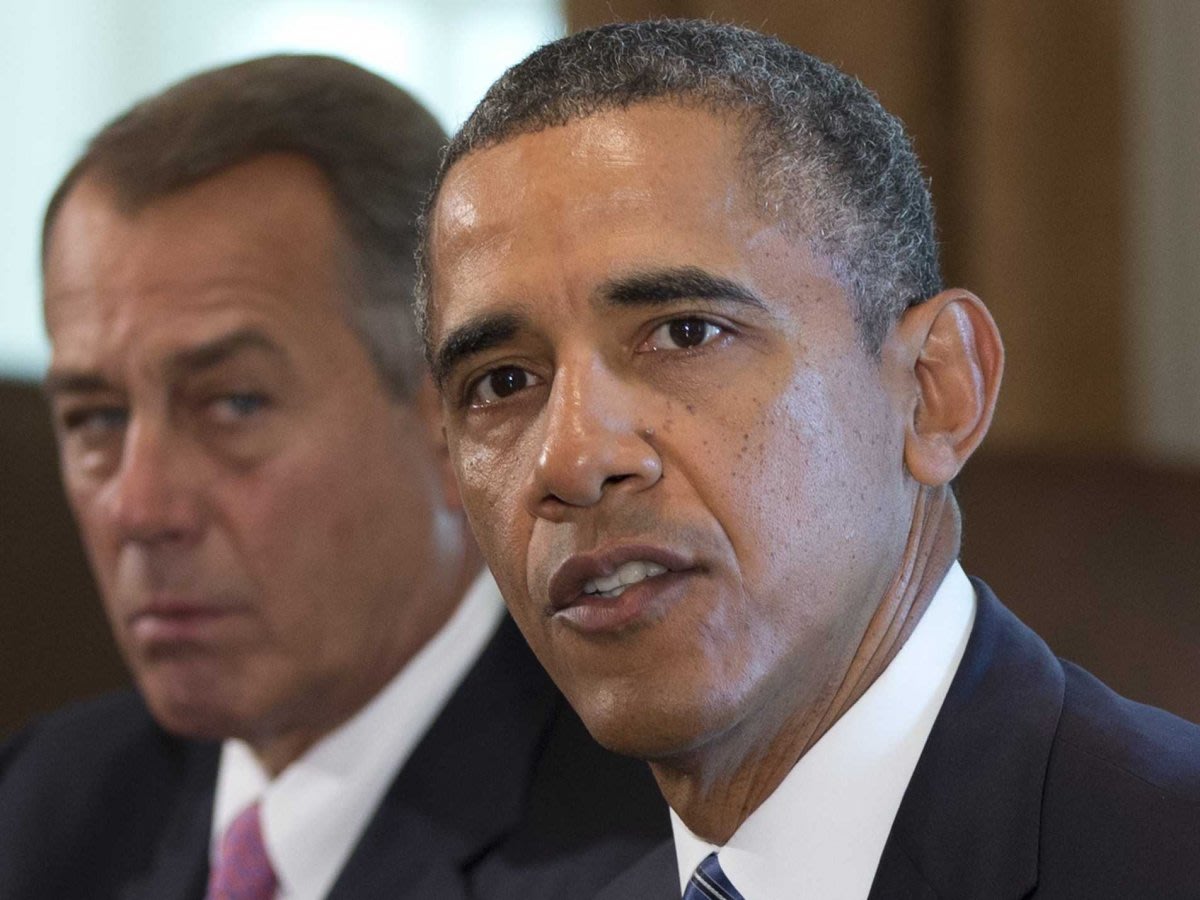 House Speaker John Boehner says President Barack Obama has continually overstepped his constitutional authority, forcing his hand in a coming lawsuit set to be filed by the House of Representatives.

Boehner justified the House’s pending action in an op-ed on CNN.com Sunday. Boehner has hinted at the lawsuit for the past two weeks, but for the first time on Sunday he detailed specific areas the House will likely target, including Obama’s actions with regard to the Affordable Care Act, energy regulations, foreign policy, and education.

“I don’t take the House legal action against the President lightly. We’ve passed legislation to address this problem (twice), but Senate Democrats, characteristically, have ignored it,” Boehner wrote.

Somewhat notably, Boehner didn’t mention anything related to immigration reform, an area on which Obama has acted unilaterally before and is planning to do so again by the end of the summer. Boehner said Obama’s overstepping started after Republicans retook control of the House of Representatives in 2011, and he said his chamber must act now “before it’s too late.”

Boehner sent a memo to the House Republican conference late last month, informing them of his plans to file legislation in July that would allow the House of Representatives to file suit to compel Obama to “faithfully execute the laws of our country.”

The White House and the president himself have jokingly dismissed the lawsuit. Most notably, Obama taunted House Republicans during a speech last week in which he pressed them to find a solution to replenish the Highway Trust Fund.

“I told him, I’d rather do things with you, pass some laws, make sure the Highway Trust Fund is funded  so  we don’t lay off hundreds of thousands of workers. It’s not that hard,” Obama said of Boehner.

“Middle-class families can’t wait for Republicans in Congress to do stuff. So sue me . As long as they’re doing nothing, I’m not going to apologize for trying to do something.”