China and the U.S. have both conducted tests of new hypersonic weapons systems over the past month. Although both tests were unsuccessful, they signal continuing military competition between the two countries, which are each attempting to develop high-accuracy projectiles that can travel several times faster than the speed of sound.

On August 7, China performed an unsuccessful second test of its WU-14 hypersonic glide vehicle. The U.S. in turn tested its Advanced Hypersonic Weapon (AHW) from the Kodiak Launch Complex in Alaska on August 25. 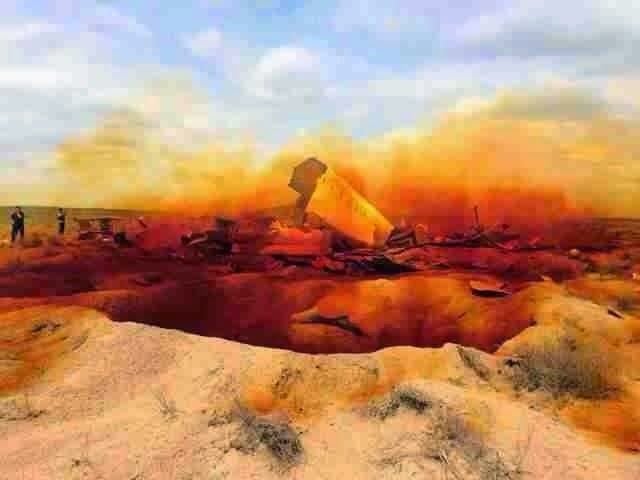 The site of the crater from the Wu-14

Although this phase of the hypersonic arms race between China and the U.S. is fairly recent, the weapons themselves have existed in some form for decades.

However, the weapons that the U.S. and China are now testing belong to a different class of hypersonic weaponry called “boost-glide weapons.”

Boost-glide weapons “are launched by big rockets just like a ballistic missile is,” Acton said, “but then rather than arcing higher than the atmosphere, they are put on a trajectory to reenter the atmosphere as quickly as possible. Then they just glide to the target.”

Boost-glide weapons are capable of traveling on a trajectory that makes them difficult for missile-defense systems to intercept. These systems are designed to work against the high arc of traditional ballistic missiles. Boost-glide projectiles travel quickly and at a flat angle, working at speeds and trajectories that flummox existing missile defense technologies.

Prior to the most recent failed launches by China and the U.S., both nations had successfully carried out test-runs of their boost-glide systems. In January, China tested its WU-14, a sucess which served “as a sign of China moving towards longer range, stronger retaliatory and potentially preemptive capability,” Lora Saalman, a specialist on China with the Carnegie Endowment, told The Washington Free Beacon.

The U.S.’s concern , according to Saalman, is that China may eventually use its boost-glide weapons as nuclear delivery system. This could give China hypothetical nuclear first-strike capability across large portions of the globe, assuming that the U.S. doesn’t develop this capability as well.

In 2011, American successfully test-fired the Advanced Hypersonic Weapon. During that test, the AHW flew 2,300 miles in less than half an hour.

The cause for the most recent failure of the AHW in Alaska is uncertain, and the damage at the launch facility was apparently extensive. 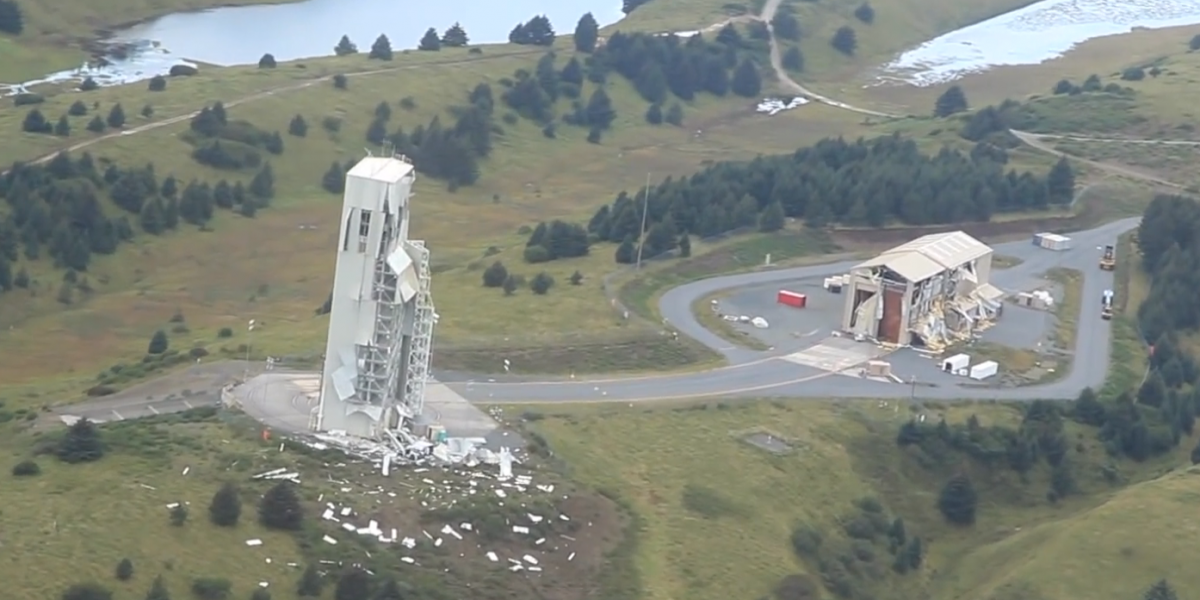 The aftermath of the explosion at the Kodiak Launch Facility

Along with China and the U.S., Russia and India are also engaged in developing hypersonic weapons programs.