Chaos outside gas station as protesters throw fireworks at police

UPDATE: Surveillance footage of the incident has been released with appears to show Antonio Martin pointing a gun at the officer before he was shot.

Clashes erupted at a gas station in Berkeley, Missouri last night in response to the fatal shooting of an 18-year-old black teen who reportedly pointed a handgun at police officers.

St. Louis County Police said in a statement that an officer fired several shots after “fearing for his life” when a male, later named as Antonio Martin, pulled a handgun. The gun was subsequently photographed at the scene, although demonstrators claimed it was planted. 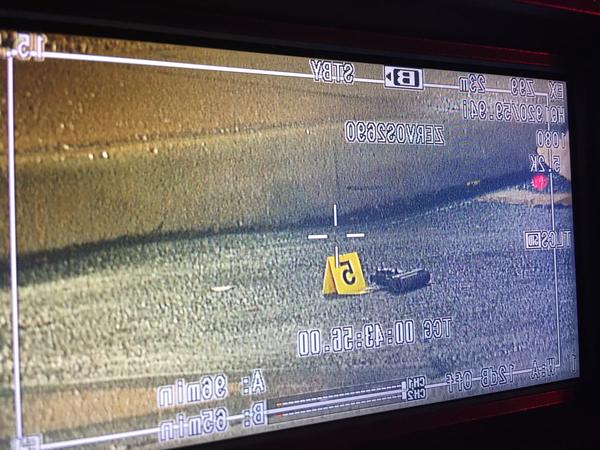 For those who are claiming #AntonioMartin was unarmed, this very much looks like a gun.