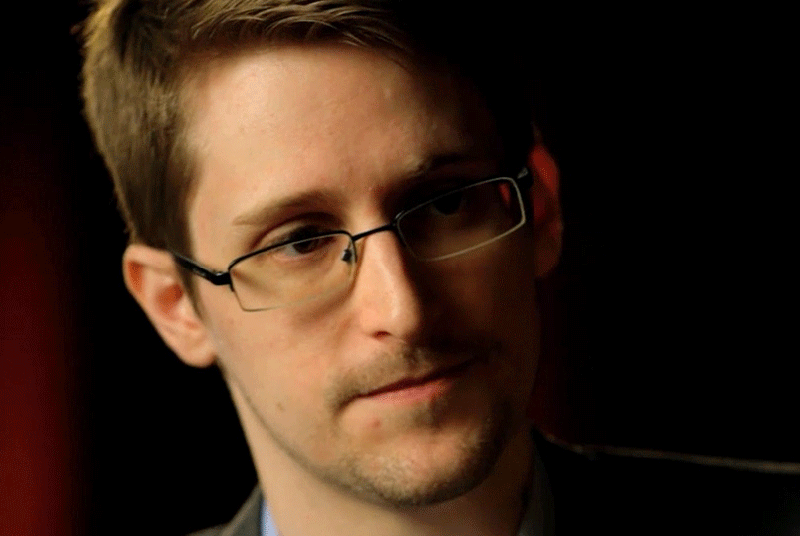 As the digital attacks between states become more common and more destructive, NSA whistleblower Edward Snowden is sounding the alarm. Speaking with PBS’s Nova Next from a hotel room in Moscow, the former NSA contractor detailed the often-ignored risks of taking sabotage and espionage into the digital space. “With every internet enabled operation that we’ve seen so far, all of these offensive operations, we see knock on effects. We see unintended consequences,” Snowden said. “When we put the little evil virus in the big pool of all our private lives, all of our private systems around the internet, it tends to escape and go Jurassic Park on us. And as of yet, we’ve found no way to prevent that.”

It’s a crucial topic on the heels of the Sony Pictures hack, which has led to an ongoing US retaliation against North Korea, but as Snowden points out, many countries’ digital capabilities were developed in direct response to US cyberattacks. “We really started this trend in many ways when we launched the Stuxnet campaign against the Iranian nuclear program,” Snowden said. “It actually kicked off a response, sort of retaliatory action from Iran, where they realized they had been caught unprepared.” A recent attack on Las Vegas Sands computer systems was traced back to Iran after causing $40 million in damage. As Snowden pointed out, escalating digital attacks will inevitably leave the US as a tempting target: “We have more to lose than any other nation on Earth.”