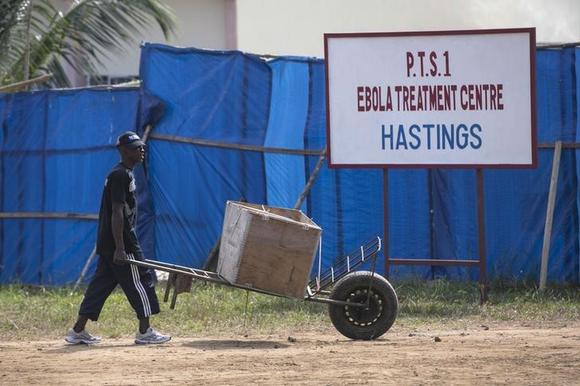 (Reuters) – The death toll from West Africa’s Ebola outbreak has passed 10,000, according to the latest tally released by the World Health Organization on Thursday.

Liberia has recorded the most deaths with 4,162. Sierra Leone is the second worst-hit nation with 3,655, and Guinea has recorded 2,187 dead, according to the data.

The deadly hemorrhagic fever reached Senegal, Nigeria and Mali but was contained there. A handful of cases have also been recorded in the United States, Spain and Britain.