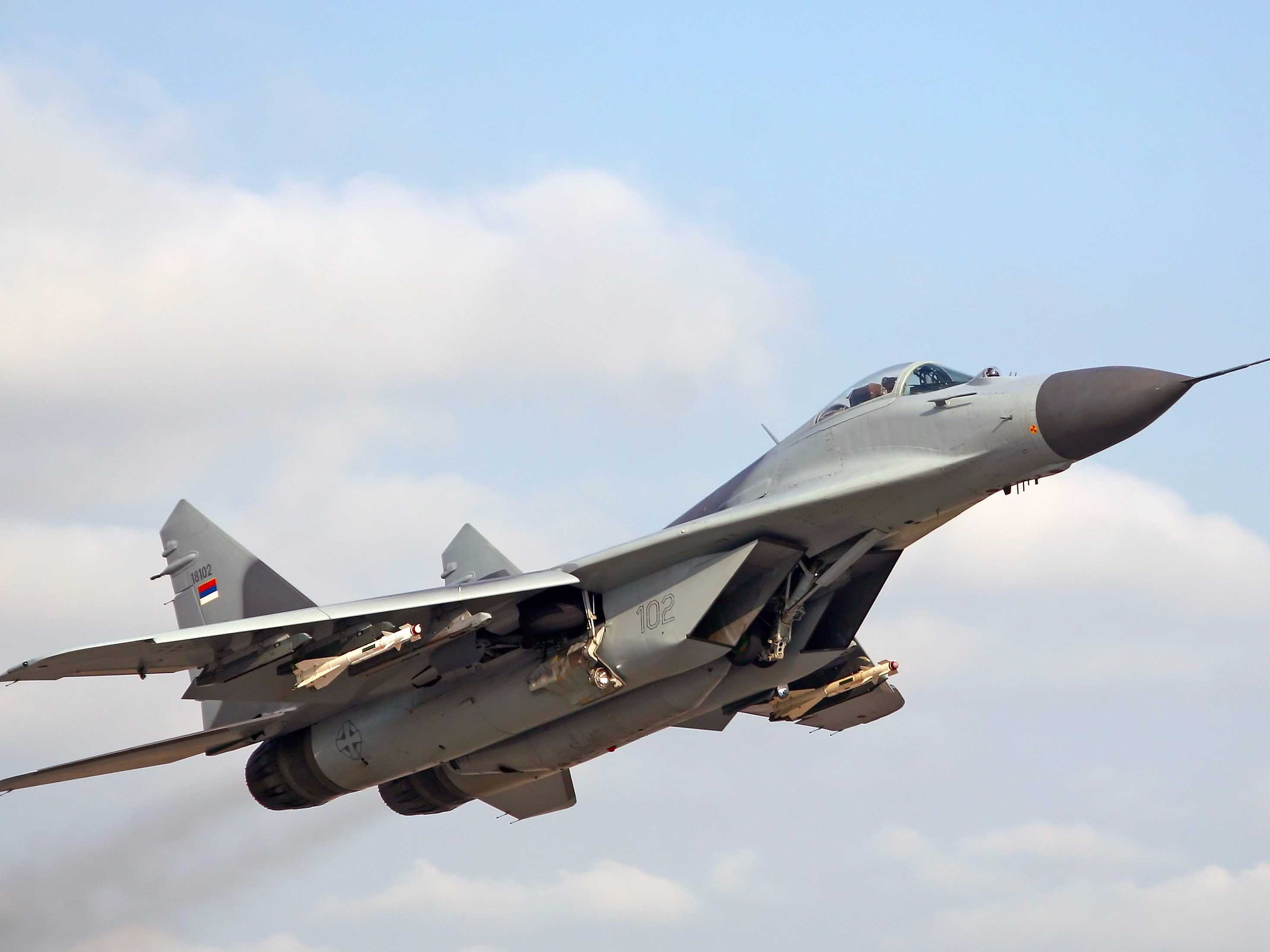 (Krasimir Grozev)A Serbian MiG-29Russia has once again started to flex its muscles in a bid to rebuild its influence in the Central American state of Nicaragua, McClatchy DC reports.

Moscow may strike a possible arms deal with Nicaragua that would provide the Central American country with fighter jets.

Although details of the deal have not been revealed, there are rumors in local papers from both countries that suggest that Russia could provide MiG-29 fighter aircraft.

Nicaragua has said that it needs the fighters to help fight the drug trade. However, the US and neighboring states are concerned that the arms deal is a way for Russia to make its presence felt in a region close to the US in retribution for what Moscow perceives as Western meddling in Ukraine and the Baltics.

McClatchy notes that Nicaragua’s possible acquisition would create “an imbalance for the region,” according to a former armed forces commander in Honduras.

Russian Foreign Minister Sergei Lavrov will arrive in Nicaragua this week. In February, Russian Defense Minister Sergei Shoigu paid a two-day visit to the country and touted a new topographic center set up by Russian specialists.

“We hope that the center will make a significant contribution to improving the combat capabilities of units and formations of the army of Nicaragua, which will benefit the Nicaraguan people,” Shoigu said at the opening ceremony. 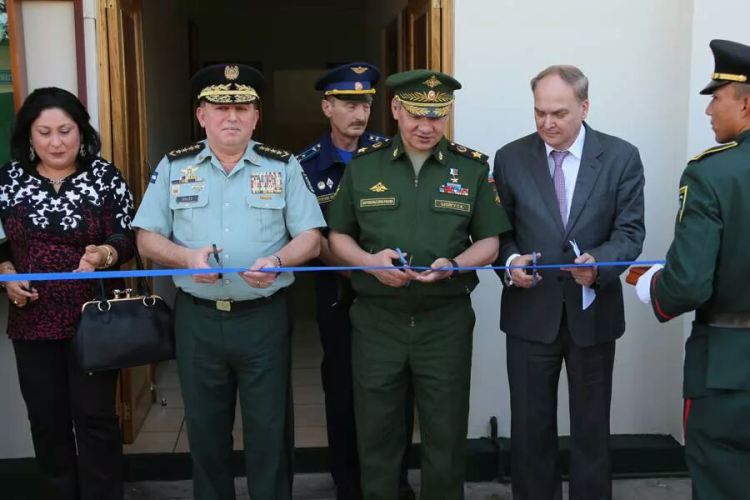 (Kremlin media)Shoigu at the opening ceremony.The US and Russia are the two largest arms exporters in the world, comprising 31% and 27% of the global arms trade respectively. The two nations generally provide weaponry to different countries in attempts to cement their global influence.

Generally, the US would sell weapons to the Americas and Europe to the exclusion of Russia, while Moscow would sell more weapons to Africa and Central Asia. The upending of this balance and a potential Russian arms deal to Nicaragua is reminiscent of the Soviet Union’s attempts at using the Central American country as a player against US influence.

“Because of the U.S. presence in countries abutting Russia, Russia may be looking to do the same in our region,” Carlos Rivera Bianchini, the president of the Foundation for Peace and Democracy Costa Rica, told McClatchy.

Socialist Sandinista-ruled Nicaragua and the Soviet Union had close ties throughout the Cold War, although the two states drifted apart after the fall of the USSR. Relations between the two nations have started warming again since 2007 when former Sandinista Daniel Ortega won elections again.

Russia is also in talks with Nicaragua in efforts to build military installations for the refueling of long-range bombers and navy vessels.

In a congressional hearing on March 12, 2015, General John Kelly, the head of US Southern Command, said that “Russia is using power projection in an attempt to erode U.S. leadership and challenge U.S. influence in the Western Hemisphere … Russia has courted Cuba, Venezuela, and Nicaragua to gain access to air bases and ports for resupply of Russian naval assets and strategic bombers operating in the Western Hemisphere.”

Nicaragua, alongside Cuba and Venezuela, was one of only eleven countries that voted in Russia’s favor against a UN resolution which declared Crimea’s independence referendum in March 2014 invalid.

One thought on “Russia is flexing its muscles in Central America”