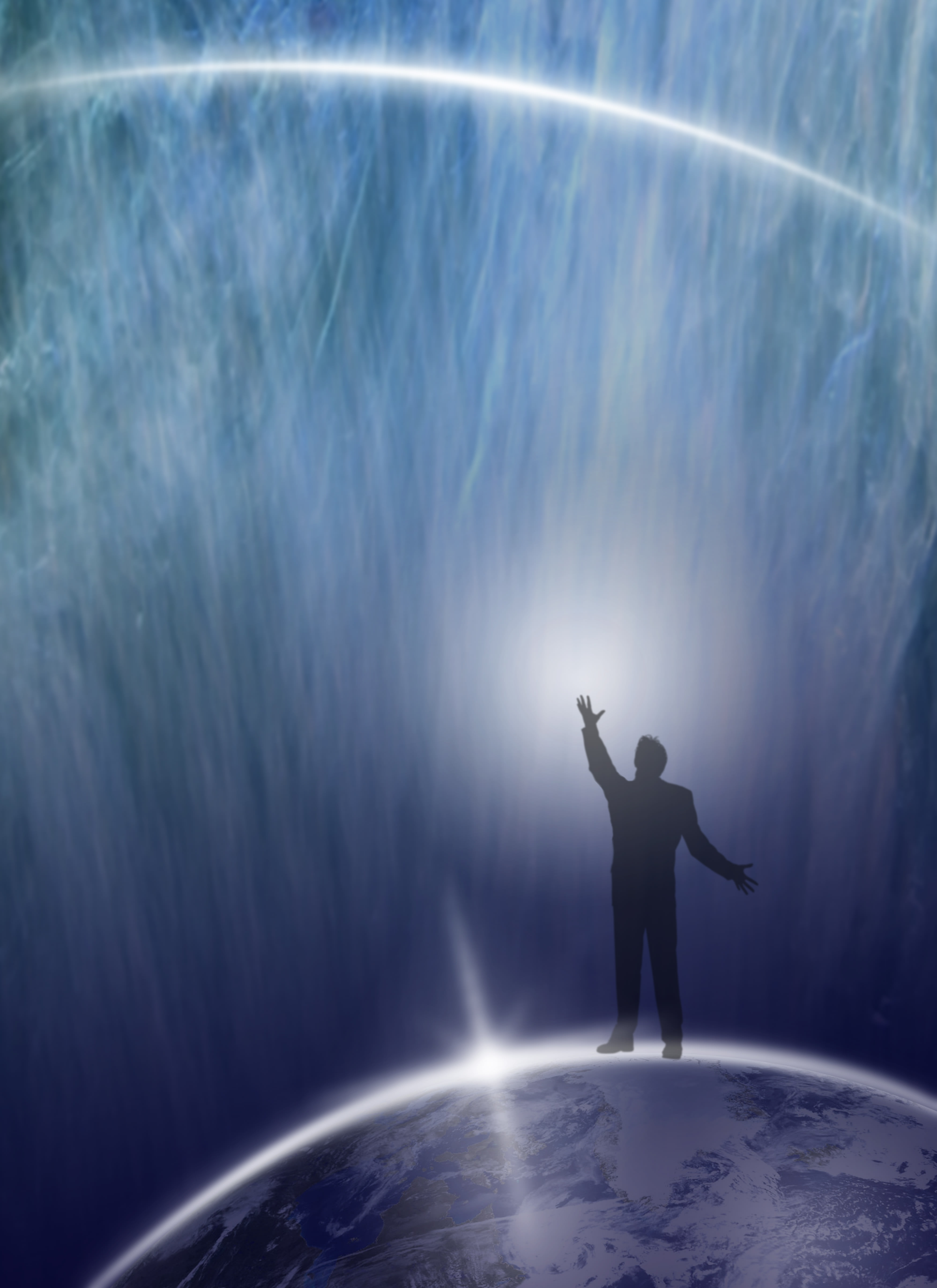 One scientist at the Search for Extraterrestrial Intelligence (SETI) Institute, doesn’t want to send just one message: He wants to broadcast billions of messages by transmitting the entire internet into space.

“Such a large corpus — with its text, pictures, videos and sounds — would allow clever extraterrestrials to decipher much about our society, and even formulate questions that could be answered with the material in hand,” Seth Shostak wrote on March 27 in the opinion section of The New York Times.

Shostak is a senior astronomer and director of the Center for SETI Research. His article “Should We Keep a Low Profile in Space?” explores the controversial issue of whether we should deliberately try to make contact with aliens.

So far, the only effort humankind has made to contact aliens is to listen and search for messages traveling through space that look as if they were sent by an intelligent species.

If ET is out there, it seems as if they are not announcing their existence, at least not to us. The search has turned up nothing throughout the many decades of searching with SETI’s series of telescopes. Shostak and his colleagues at SETI think it’s time to step up and make our presence in the universe known to any species out there listening.

“It may be that signaling of our intention to make contact is what’s really required to trigger a response,” director of SETI’s interstellar message composition, Douglas A. Vakoch, told Business Insider.

Judging from what he wrote, we think that it’s Shostak’s plan to transmit the entire internet into space, and while that would certainly send a message, would it be the right one?

Any alien civilization capable of decrypting a memo like that would have everything they need in order to make contact, annihilate our species, or both.

“Simple back-and-forth exchanges would take decades. This suggests that we should abandon the ‘greeting card’ format of previous signaling schemes, and offer the aliens Big Data,” he writes.

Regardless of whether we should or should not transmit the Internet, we have the technology to do it.

“Sending the web on its way would take months if a radio transmitter we used,” Shostak writes in his article. “A powerful laser, conveying bits much like an optical fiber, could launch these data in a few days.”

Would you send the Internet into space? If not the internet, what do you think we should say? Tell us your thoughts in the comments below.