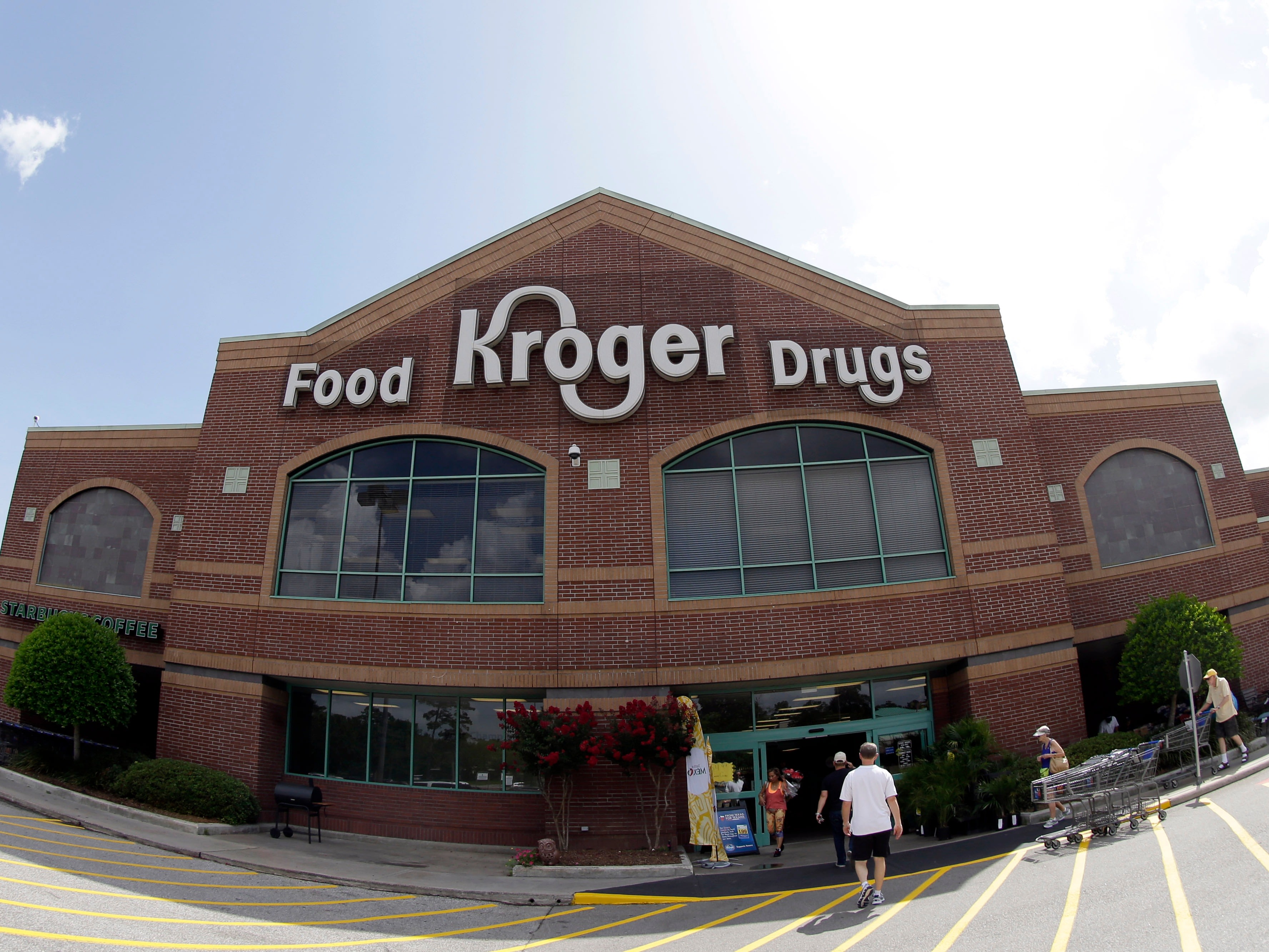 Kroger is much more than a grocery chain — it’s a company with the ability to steal business from Walmart, Target, Whole Foods, and even McDonald’s.

This week in the company’s investor conference, Kroger revealed it reached $11 billion in organic and natural product sales in the past year.

That’s nearing the biggest name in the organics business, Whole Foods, which had a total of $14 billion in sales last year.

“We got [to $11 billion in sales] because our customers lead us there,” Kroger spokesperson Keith Dailey told Business Insider. “We worked very hard to shift our product selection to meet that need, and in some cases to be ahead of that need. In our view, Kroger helped to move natural and organic to the mainstream by making products more affordable and accessible in our stores.”

Kroger is expected to surpass Whole Foods to become the nation’s top seller of organic and natural foods within two years, according to a recent report by JPMorgan Chase. Simple Truth, the company’s natural and organic brand launched in 2012, is reportedly the largest organic brand in the country.

In September, the chain announced it had reached 47 consecutive quarters of positive same-supermarket sales growth (excluding fuel). In the second quarter, Kroger’s same-store sales were up 5.7%.

While Kroger has built an organic empire in just a few years, it balances Simple Truth with brands like “P$$T” and Heritage Farm for shoppers on a budget.

These different lines appeal to both customers seeking deals as well as those focused on quality — and recognizes on an item-by-item basis, these customers can be one and the same. 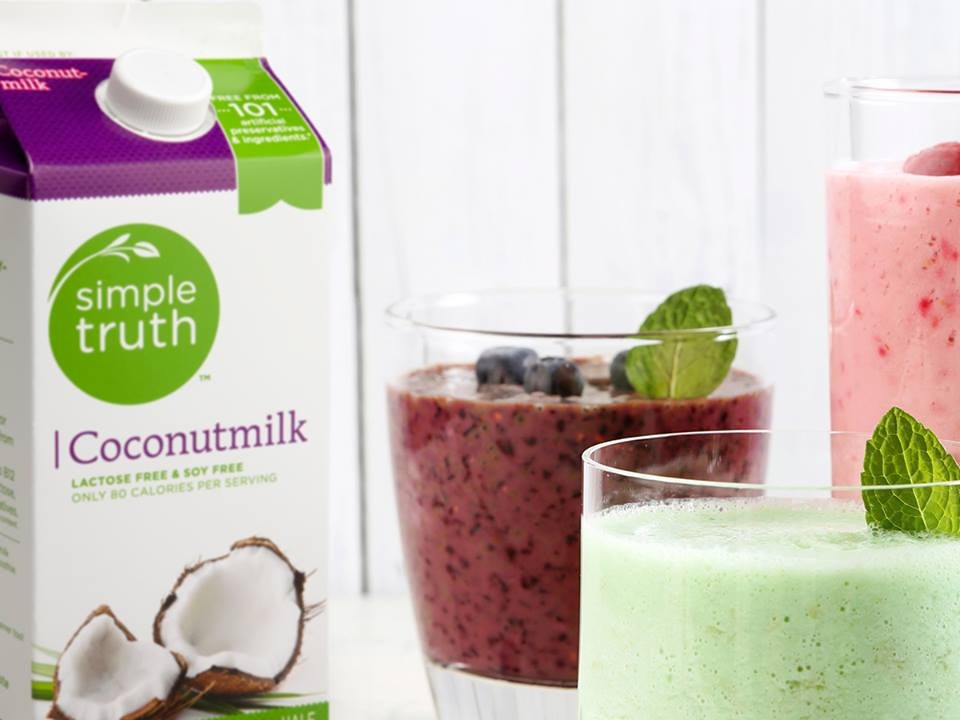 “[Having clearly segmented ranges] allows customers to see different parts of the Kroger offering and select the ones that are right for them — whether they be focused on health, indulgence, or value,” Neil Saunders, managing director of retail research agency and consulting firm Conlumino, told Business Insider. “As long as it keeps the various brands distinct, it should continue to do well in catering to multiple audiences.”

The philosophy that has shaped this multi-pronged approach to business is an intense focus on customer demands.

“Everything for Kroger begins and ends with customers first,” says Dailey, who reports the company adopted the ideology when it became clear in the late ‘90s its aggressive growth would not be sustainable unless something changed. “It was very much in response to a changing world of food retail.”

As the products within a Kroger evolve, the appearance of a traditional storefront is also evolving. Smaller, convenience-focused stores have been adapting layouts over the past year to increase fresh produce and food service offerings — an area of growth that is already attracting customers who would otherwise go to chain restaurants, according to industry consulting firm Technomic.

In other words, look out, McDonald’s.

Most new Kroger locations contain a Marketplace, which sell various home goods and other items shoppers may need around the house in addition to groceries.

Increasingly, these locations stock Kroger’s lines of clothing and shoes, as shoppers seek the one-stop shopping experience found at brands such as Walmart and Target. 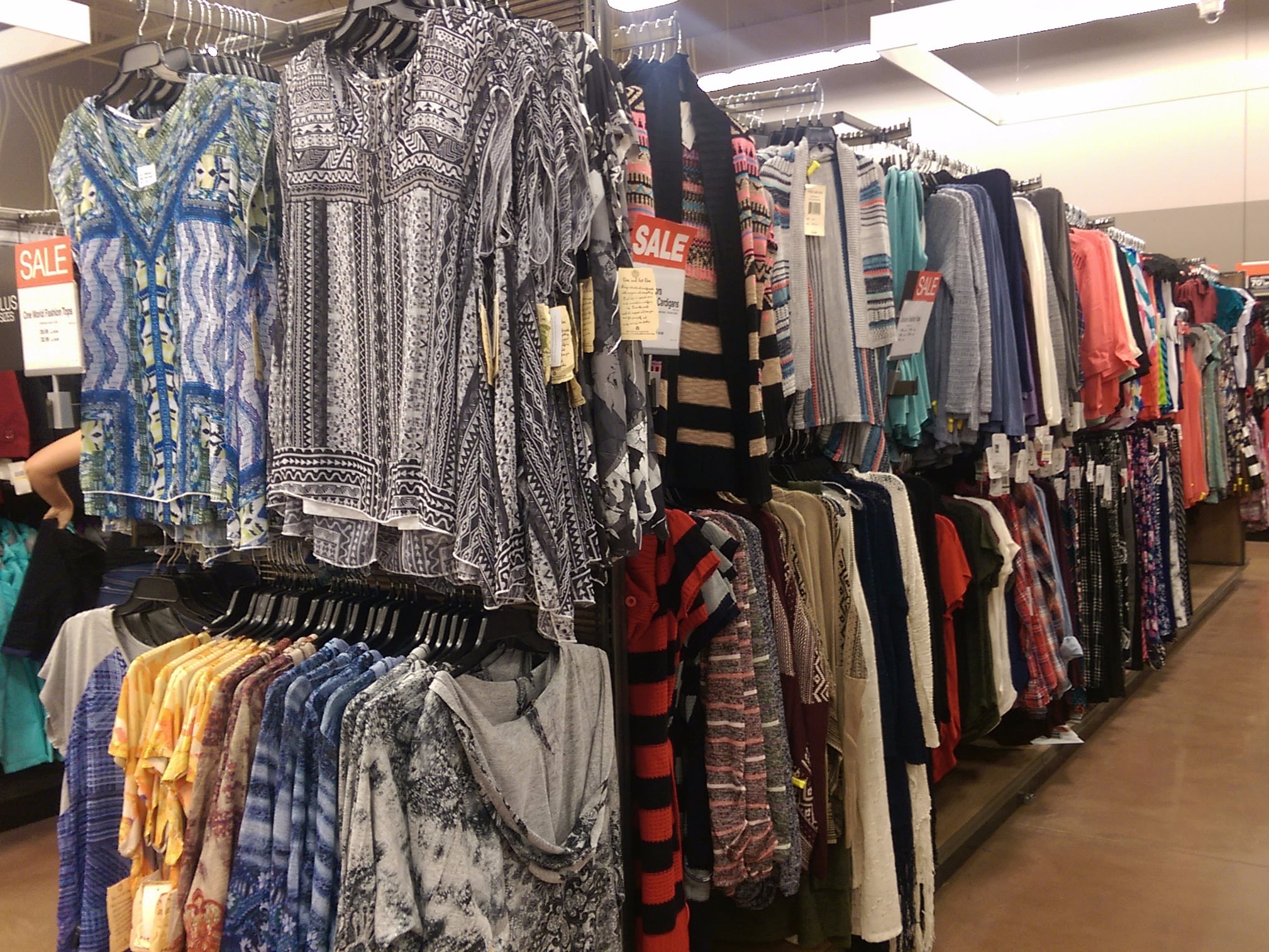 “It makes sense for Kroger to selectively add categories in order to generate incremental revenue, especially as many of these products have much higher margins than in food,” says Saunders.

A final reinvention less likely to affect most shoppers, but sure to make Whole Foods wary, is that of the recently opened Kroger concept store near headquarters in Cincinnati, Ohio. Echoing the bar/grocery mashup popularized by Whole Foods, this upscale location features a growler bar with craft beer and a wine bar.

Ultimately, competitors should be scared of Kroger because of the company’s refusal to focus on just one area of growth.

The chain doesn’t sell only upscale products, as it commits fully to the tiered pricing model. Nor does it function purely as a grocery store.

Instead, it continues to grow through ongoing willingness to pivot and change, adding new platforms and items as customers demand them.

For other retail companies, that range should be terrifying.