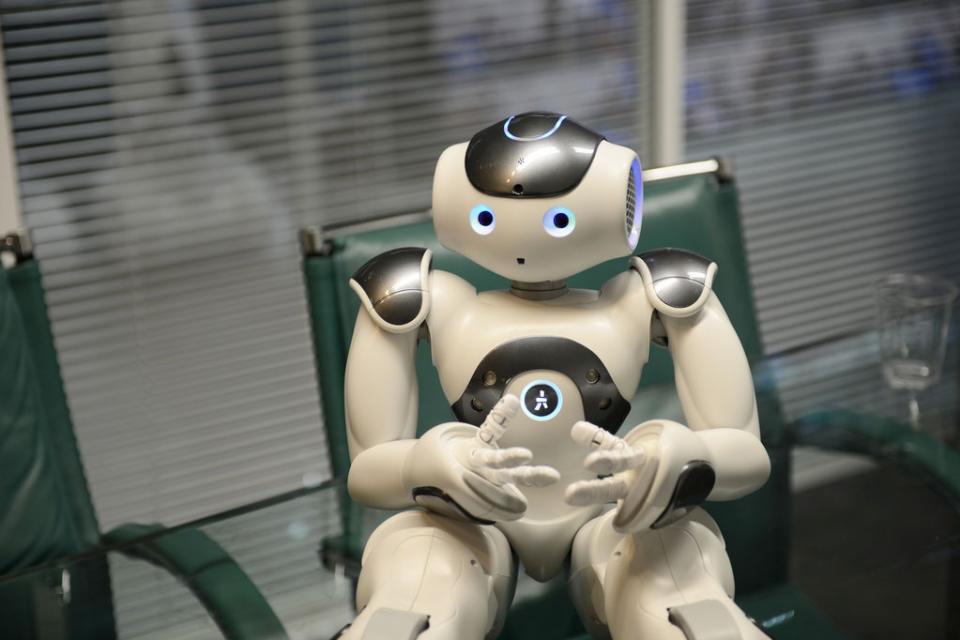 In a classic scenario of the student surpassing the master, our eagerness to make robots that are increasingly sophisticated and capable of truly remarkable tasks has, perhaps, rendered ourselves rather redundant (if not altogether obsolete). “Technology appears to be resulting in faster, wider and deeper degrees of hollowing-out than in the past,” said Andy Haldane, the Bank’s chief economist. Because the machines of today can not only perform menial tasks, but are also capable of creative thought, humans may no longer be able to compete.

“These machines are different,” Haldane told CNN. “Unlike in the past, they have the potential to substitute for human brains as well as hands.”

So what jobs are most at risk? According to an Oxford University study published last year, loan officers, receptionists, paralegals, salespeople, drivers, security guards, fast food cooks, bartenders, and financial advisers all risk at least a 50 percent chance of being automated. And at this year’s Milken Global Conference in Los Angeles, Amy Webb, a digital media futurist and founder of Webbmedia Group, suggested that added marketers (a rather broad term), journalists, and lawyers to the mix too.

Considering that much of journalism is already done by way of computers, to say that I’m completely unconcerned would be a bit of a stretch.

Related: This free 3D robot game could redefine how kids learn to code

But still, Haldane notes, humans don’t really have all that much to fear. Just because robots replace the jobs of today doesn’t mean that we won’t create new ones for tomorrow. “Humans will adapt their skills to the tasks where they continue to have a comparative advantage over machines,” he noted. Although to be fair, “The smarter machines become, the greater the likelihood that the space remaining for uniquely human skills could shrink further.”

So let this be a lesson to you, current and future college students. Pick a major that isn’t duplicable by robots. It may be the only way to stay competitive come the 22nd century.