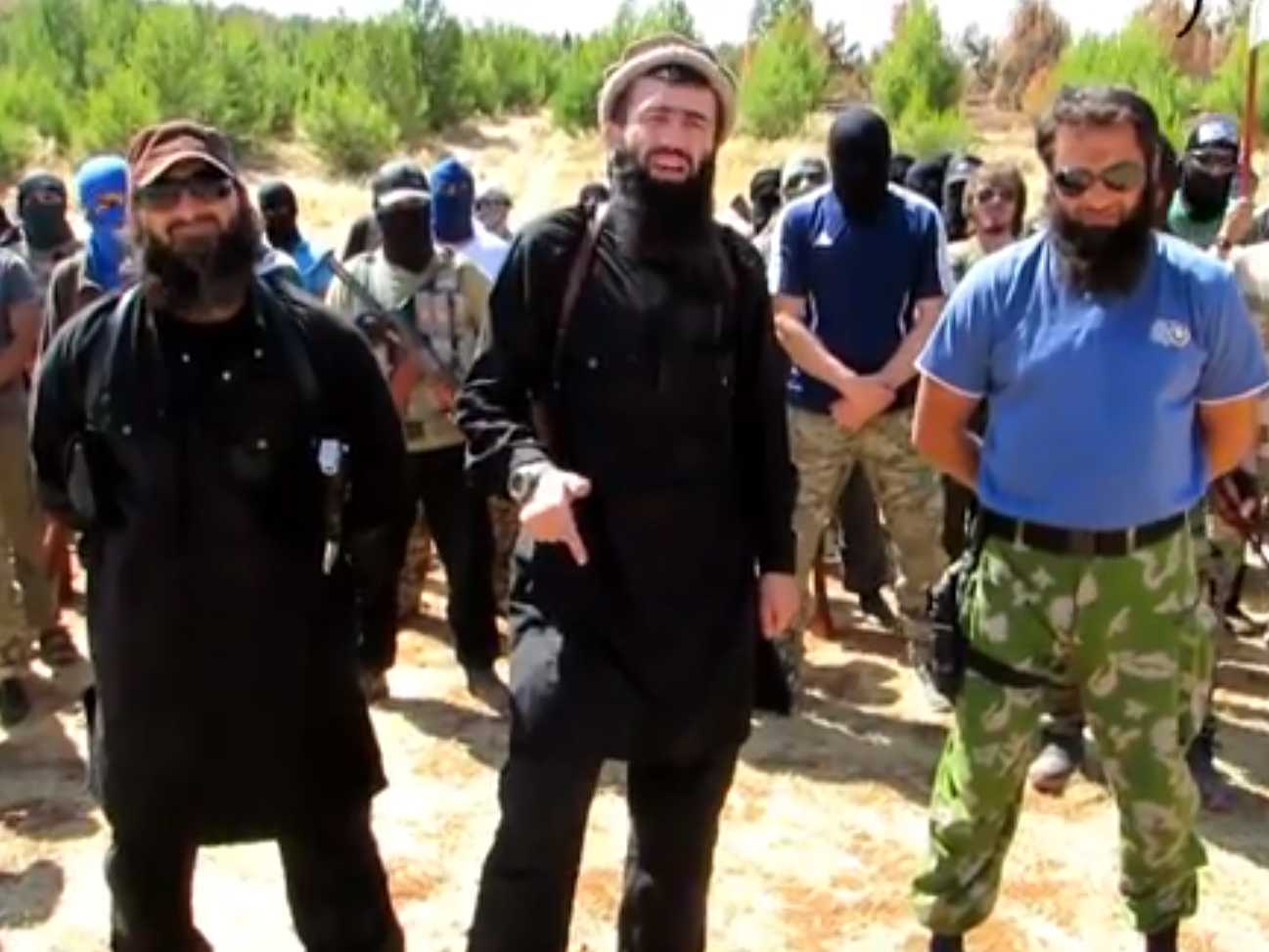 The past three weeks have seen a series of horrific successes by ISIS.

The November 13 attacks on Paris followed bombings in Bagdad, Beirut, and Ankara, as well as the likely downing of a Russian passenger plane over Egypt on October 31.

Although it is extremely difficult to predict, there’s a lot of evidence to suggest that Russia may be high on ISIS’s list of targets.

Writing in The Washington Post, Leon Aron, the director of Russian studies at the American Enterprise Institute, notes that ISIS already has a foothold in the country.

Russia has fought against militant Islamists since the 1990s war in Chechnya, and has suffered numerous terrorist attacks throughout the country over the past 15 years. The Caucasus Emirate, a grouping of rebels throughout the mountainous southeastern region near the Black Sea, has recently sworn allegiance to ISIS.

This wellspring of continued discontent in the Caucasus could buffer ISIS. Additionally, Aron notes, economic migrants from Central Asian countries like Uzbekistan and Tajikistan that travel to Russia in search of work opportunities can face extreme marginalization and abuse in Russia, leading some to fall under the influence of radical clerics operating in the country.

Once radicalized, these migrants can find an existing ISIS recruitment operation in the country.

“Moscow has become the base of operation for an estimated 300 to 500 Islamic State recruiters,” Aron writes, citing a Russian-language media report. “According to reports in the Russian media (much of which is controlled by the government), most Islamic State fighters from Central Asia have been recruited at construction sites in Moscow, including an estimated 300 ethnic Uzbeks.”

(Google Maps / Skitcher / Alex Lockie)
Aron notes that Nikolai Patrushev, the secretary of the Security Council of Russia, said that Russia did not have the ability to prevent the flow of potential ISIS fighters to Syria and Iraq.

CIA director John Brennan echoed this assessment during a speech at the Center for Strategic and International Studies Global Security Forum on November 16. Brenanan told the forum that he and his Russian counterpart have engaged in conversations about how to best stem the flow of “individuals into and out of that theater of operations.”

“There are over 2,000, maybe 3,000, Russian nationals that have come down from the Caucuses, from Chechnya, Dagestan, and other areas, into the Syria-Iraq area,” Brennan said. “There are a number of individuals, Shishani [a prominent ISIS commander], who are senior officials within ISIL.”

(Reuters)
This flow of militants into Syria and Iraq from Russia and Central Asia is one of the main factors Russian president Vladimir Putin cited for conducting airstrikes in Syria, Reuters reports. Moscow wanted to target any potential militants abroad before they could return to Russia to carry out attacks.

But the airstrikes may be having the opposite affect. On October 28th, Alexander Bortnikov, the head of Russia’s FSB, the successor to agency to the Soviet-era KGB, said that a group ISIS-linked militants who received training in Syria were arrested in Moscow after planning attacks on public transport, the AP reports. The group reportedly had an 11-pound homemade bomb.

The Kremlin’s method of conducting airstrikes in Syria may also be playing into ISIS’s hands and could trigger retaliation against ISIS.

Russia has largely avoided using more costly precision-guided bombs and has instead resorted to using the cheaper and significantly less accurate “dumb bombs,” Foreign Policy reports. Strikes against what locals consider to be civilian targets might instead send more of them into the militant group’s arms.

Russia has also focused most of its attacks in Syria against opponents of the regime of Syrian president Bashar al-Assad, and not against ISIS. Given that Assad is fighting against a range of Sunni rebel and jihadist groups, support for his government could make Russia even more of a target.

(Reuters/Stringer)
Fighters of the Islamic State of Iraq and the Levant (ISIL) stand guard at a checkpoint in the northern Iraq city of Mosul, June 11, 2014.

“ISIS is using this to say to the people, especially the poor or the not-well-educated people, ‘We are fighting Russia, the US, the crusaders.’ They are using this to recruit new guys to work and fight for them,” Syrian activist Abu Ibrahim Raqqawi, from the group Raqqa Is Being Slaughtered Silently, told Business Insider over Skype.

“ISIS is happy in some way to have Russia bombing them now,” Raqqawi added. “After the Russian airstrikes, you had more boys thinking of signing up, thinking they want to fight Russia or fight the US.”

That desire for revenge isn’t limited to ISIS-held areas. A desire to strike back at Russia is on display throughout Syria as anti-Assad groups across the country have been the target of Russain airstrikes.

In Darayya, a suburb of Damascus, for instance, Aron notes that Russian graffiti reportedly said: “Today Syria, tomorrow Russia! Chechens and Tatars rise up! Putin, we will pray in your palace!”