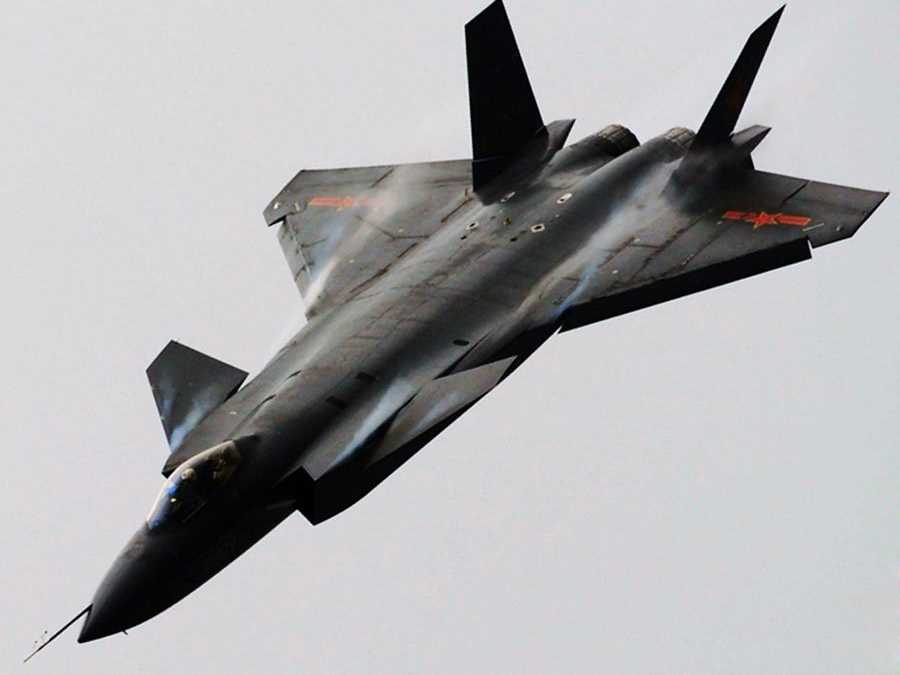 On March 2, General Mark Welsh told the House Appropriations Committee’s defense subcommittee that currently it is estimated that the US has a “couple thousand more aircraft” than China, The National Interest reports.

The PLAAF is larger than the US Air Force in terms of personnel, and that size will be represented by the number of aircraft China has in the coming years.

“At the rate they’re building, the models they’re fielding, by 2030 they will have fielded—they will have made up that 2,000 aircraft gap and they will be at least as big—if not bigger—than our air forces,” Welsh told the subcommittee.

More importantly than just the number of aircraft and personnel in the PLAAF, though, is Beijing’s trend of acquiring and successfully fielding more and more advanced weapons systems. This drive by the PLAAF will also shrink the commanding technological advantage that the US currently holds over China.

“We are not keeping up with that kind of technology development,” Welsh said. “We are still in a position of—we will have the best technology in the battlespace especially if we can continue with our current big three modernization programs.”

Welsh also went on to warn that China “will have a lot of technology that’s better than the stuff we’ve had before.”

China is currently constructing prototypes for two different fifth-generation fighters that are specifically tailored to different mission sets. It’s J-20 is thought to be making quick development progress, while it’s J-31 is believed to be the equal of the F-35 due to espionage and Chinese theft of trade secrets.

All these measures taken together will cumulatively make China a significantly more capable military force that could project its will against US protest across East Asia.