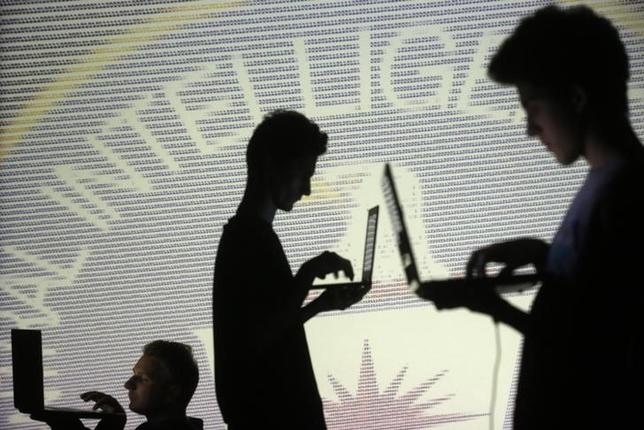 A link to a website which publishes photos without authorisation of the author does not in itself constitute a copyright infringement, an adviser to Europe’s top court said on Thursday.

The opinion, by the European Court of Justice’s advocate general, is not binding but the court normally follows such advice.

While European Union rules say every act of communication of a copyrighted work has to be cleared by the copyright owner, it would be to the detriment of the Internet to make hyperlinks fall under these rules, the advocate general said.

The case arose in the Netherlands where the GeenStijl website had provided a link to an Australian site showing pictures of a Dutch celebrity taken by Playboy magazine. The Australian site did not have Playboy’s consent to do so.

“Hyperlinks which lead, even directly, to protected works are not ‘making them available’ to the public when they are already freely accessible on another website, and only serve to facilitate their discovery,” the opinion said.

The advocate general added that this also depended on whether the link was indispensable in making the photos available, a matter which he referred back to the local Dutch court.