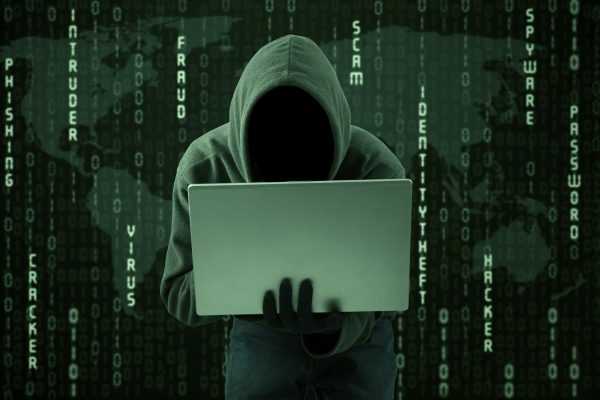 Absent action by Congress, the rule change will go into effect in December

The U.S. Supreme Court on Thursday quietly approved a rule change that would allow a federal magistrate judge to issue a search and seizure warrant for any target using anonymity software like Tor to browse the internet.

Absent action by U.S. Congress, the rule change (pdf) will go into effect in December. The FBI would then be able to search computers remotely—even if the bureau doesn’t know where that computer is located—if a user has anonymity software installed on it.

The rule changes, which the FBI said were necessary to combat cyber crime, come amid escalating tensions between the intelligence community and technology and privacy advocates, and just a day after the U.S. House of Representatives advanced a bill that would require the government to obtain a probable cause warrant from a judge before seizing data stored with tech companies such as Facebook, Google, and Dropbox.

“Whatever euphemism the FBI uses to describe it—whether they call it a ‘remote access search’ or a ‘network investigative technique’—what we’re talking about is government hacking, and this obscure rule change would authorize a lot more of it,” said Kevin Bankston, director of the policy advocacy group Open Technology Institute (OTI), which previously testified against the changes.

“Congress should stop this power-grab in its tracks and instead demand answers from the FBI, which so far has been ducking Congress’ questions on this issue and fighting in court to keep its hacking tactics secret.”

As of April, over one million people use Tor just to browse Facebook, the social media platform noted in a blog post.

Chief Justice John Roberts submitted the change to Congress as part of the court’s annual collection of amendments to the Federal Rules of Criminal Procedure, which inform every federal prosecution in the country.

In its current incarnation, Rule 41 stipulates that magistrate judges can only authorize searches within their own jurisdiction. The amendment would allow them to issue warrants to hack into and seize information on a computer if its location has been “concealed through technical means.”

Sen. Ron Wyden (D-Ore.), one of the more outspoken privacy advocates in Congress, slammed the proposal as a “sprawling expansion of government surveillance” and called on Congress to reject it.

“These amendments will have significant consequences for Americans’ privacy and the scope of the government’s powers to conduct remote surveillance and searches of electronic devices,” Wyden said in a statement. “Under the proposed rules, the government would now be able to obtain a single warrant to access and search thousands or millions of computers at once; and the vast majority of the effected computers would belong to the victims, not the perpetrators, of a cyber crime.”

“These are complex issues involving privacy, digital security and our Fourth Amendment rights, which require thoughtful debate and public vetting,” Wyden said. “Substantive policy changes like these are clearly a job for Congress, the American people and their elected representatives, not an obscure bureaucratic process.”