In the interest of unity and fairness, a small group of crucial voters are staying on the sideline until more votes are cast. 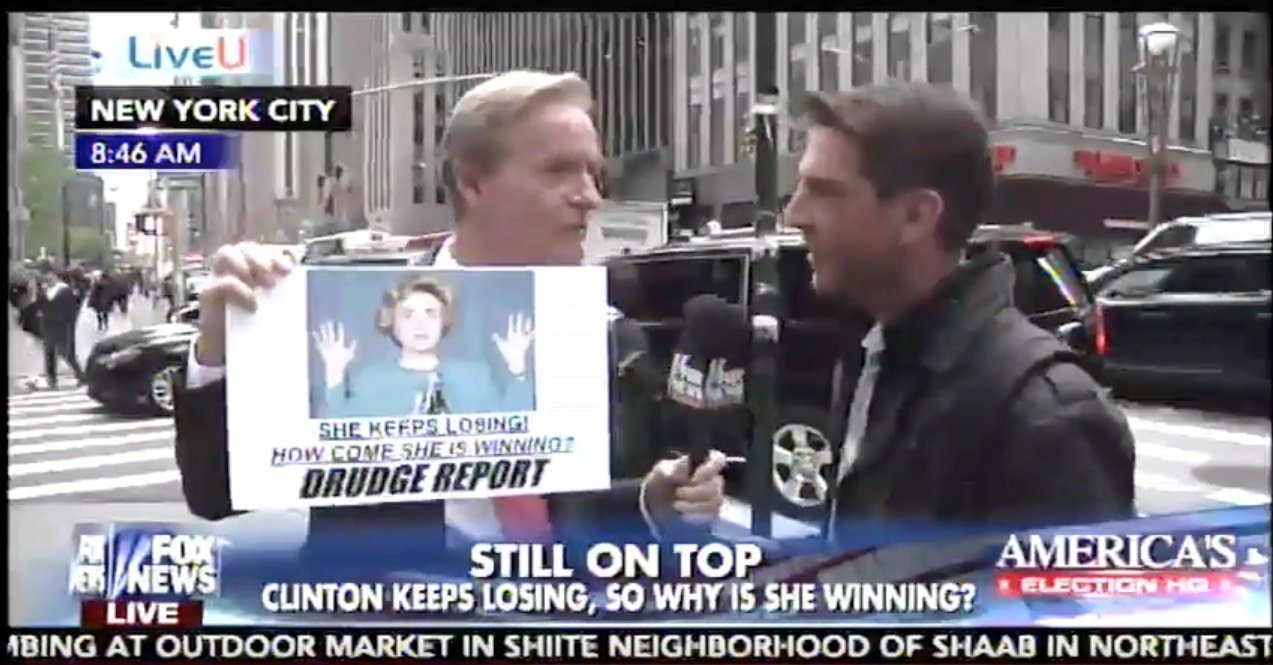 Jason Rae learned about the pressures of being a superdelegate in 2008. Back then, he was just a 21-year-old junior in college—the youngest elected member of the Democratic National Committee—and strangers would corner him in public to berate him about his decision to back Barack Obama over Hillary Clinton before voters in every primary had cast their ballots.

Eight years later, Rae is taking a different tack. In this final stretch of the 2016 Democratic presidential nomination process, he is among a shrinking number of superdelegates—party members and office-holders not bound by primary results to any candidate—who have yet to choose between Clinton and Bernie Sanders.

“It’s a pretty divided electorate, and I want to give people a chance to decide,” says Rae, now a 29-year-old public affairs consultant in Milwaukee. “We as superdelegates don’t want to come in and make the decision.”

“I think if I endorsed Hillary that would be off-putting to a lot of Sanders’ supporters.”

Besides, choosing at this moment could present complications. Sanders beat Clinton in the Wisconsin primary on April 5. But the Badger State was an open contest, meaning that independents were allowed participate. While Sanders won nearly three-fourths of those independent voters, exit polls show that Democrats were evenly divided between Clinton and Sanders. The distinction is important, because only Democrats will be among those deciding whether Rae gets re-elected to his fourth term as a DNC member at the Wisconsin state convention in June.

Roughly 150 other superdelegates—positions given to party leaders and elected officials—have so far decided to remain neutral in the presidential race. Some are from states that haven’t gone to the polls yet, such as California, New Jersey and South Dakota. But others have dug in, regardless of who voters in their states supported, refusing to take a side yet because of personal, professional, or political considerations.

This cohort is only a fraction of the more than 700 superdelegates nationwide, but it’s an important fraction: there are now more than enough uncommitted superdelegates sitting on the sidelines to push Clinton over the nomination finish line. If they all supported Clinton today, the Democratic primary race would effectively be over, allowing Clinton to shift her focus sooner to her awaiting Republican opponent, Donald Trump, who has already started efforts to rally his party against her.

As of Tuesday morning, Clinton only needs 143 more delegates to reach the 2,383 delegates threshold that would make her the party’s presumptive nominee. The Clinton campaign continues to note that her lead is large enough that she could lose every remaining contest and—because of party rules that distribute delegates proportionally in each state—she would still win the nomination.

But Sanders is still drawing supporters to his rallies by the thousands—he is likely to win at least some of the 11 contests left on the primary calendar—and Clinton is unlikely to secure the nomination until at least June, creating anxiety among her supporters that the prolonged inter-party fight is only postponing the inevitable, giving Trump a month-long head start on general election messaging.

“If it was a perfect world, yeah, Bernie would go home, and she could start worrying about Trump,” says Richard Ray, an uncommitted super-delegate from Georgia, a state Clinton won in March.

Ray is one of only three superdelegates in his state who hasn’t picked a side—another is former president Jimmy Carter. Ray is staying neutral, in part, because of his position as president emeritus of the American Federation of Labor and Congress of Industrial Organizations, which hasn’t endorsed a candidate yet. He also believes that Clinton needs to prove to the country that she can finish the primary season with decisive wins. “This will be good for her and people to see that she can debate with Bernie on the issues he’s strong on,” he added.

In some ways, the assumption that Clinton will become the Democratic nominee is one of the very things keeping the undecided superdelegates on the fence. The Clinton campaign has already locked up 524 superdelegates; the Sanders campaign has commitments from just 40.

“There’s no need for me to jump out there,” says Ray, who worries about the political optics if superdelegates, not voters, put Clinton over the top, especially when the party needs the help of Sanders’ most devoted fans in the fall.

Noting Clinton’s substantial delegate lead, Bill Roe, vice chair of the Democratic Party in Arizona, another state Clinton won, echoed that sentiment more bluntly: “I assume that at some point that it’s going to be so clear that it’s not going to make a difference.”

The Clinton campaign seems to be aware of the delicacy of the situation. Superdelegates say they have been surprised by how much space the campaign has given them. John Patrick, a labor leader and unpledged superdelegate in Texas, said campaigns were so aggressively seeking his endorsement in 2008 that in one 36-hour period he met face-to-face with former president Bill Clinton, Hillary Clinton, and Barack Obama, who he eventually endorsed. This year, Patrick hasn’t met with—or even spoken to—either of the Democratic candidates. He and others say campaigns are using a more careful hand, tailoring their solicitations to the unique circumstances of each individual and using only the occasional call or e-mail to keep super-delegates updated.

Sanders has been publicly urging superdelegates to defect to his side, noting recent general election polls that show him doing better than Clinton against Trump in key swing states such as Florida, Ohio and Pennsylvania. Separately, Sanders’ supporters are forcefully making the same pitch, flooding party leaders with sometimes hostile e-mails and phone calls, said Roe, who called such efforts “harassment from people who don’t know how politics works, because it’s counterproductive.”

That same zeal from Sanders’ supporters, however, is keeping uncommitted state party leaders clear of the temptation to end the primary race too soon. Mark Hammond, an undecided superdelegate from Oklahoma, a state Sanders won by double digits, said he won’t make a decision on who to support until he sees Clinton’s performance in the California primary on June 6. Hammond, like other super-delegates, talked more about Democratic Party unity than concern about giving Trump a jump on the general election.

“I think if I endorsed Hillary that would be off-putting to a lot of Sanders’ supporters,” he said, describing the political environment in his state and across the nation. “It would close that dialogue. The Sanders supporters are fired up.”