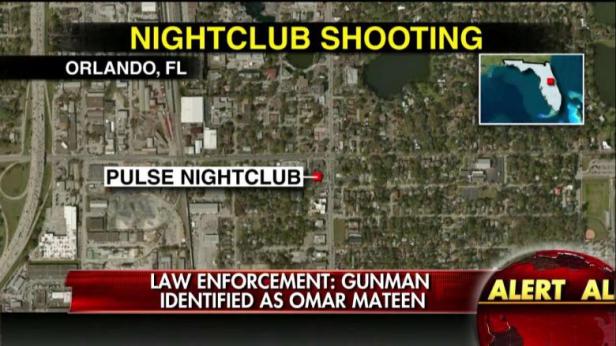 First some important points. Paul Craig Roberts and several of my readers pointed out the absence of video and other credible evidence, no proof showing dead bodies from Sunday’s Orlando incident. Was it staged, not real?

With 49 reported dead (plus the alleged shooter) and over 50 wounded, where’s the casualty count proof? Why hasn’t there been widespread coverage of the implausibility of a lone gunman attack?

2. “Emergency protocols were not followed.”

3. “Drill protocols were” used instead.

4. “(F)oreknowledge of the event” existed.

5. Reports about weapons used were “contradictory.”

6. No verifiable evidence indicated Adam Lanza’s responsibility for the shootings – after supposedly killing his mother, then taking his own life after the incident.

8. Photos of the crime scene and victims “look(ed) staged or fake.”

9. The crime scene was deliberately contaminated and destroyed, making it unusable for investigation.

Sandy Hook was US state-sponsored false flag deception. Orlando appears more of the same, another incident to be exploited for imperial advantage.

Global media-led worldwide mourning for and solidarity with alleged victims diverts attention from accurately assessing what happened, challenging the official narrative, and assigning blame where it belongs.

The staged global spectacle stands in stark contrast to near-silence, along with public ignorance about and indifference for millions of imperial victims, numbers increasing daily.

The UN Charter’s Preamble vow “to save succeeding generations from the scourge of war” was hollow. Endless wars rage, America the world’s leading belligerent – world conquest and dominance its objective.

The lesson of Sunday’s incident is things aren’t often as they seem. Accept nothing at face value. Challenge official and scoundrel media accounts.

They’re consistently proved false, willful deception. What’ll it take to get Americans to act against what most threatens their lives, welfare and futures – their own government!

Stephen Lendman lives in Chicago. He can be reached at lendmanstephen@sbcglobal.net.

His new book as editor and contributor is titled “Flashpoint in Ukraine: US Drive for Hegemony Risks WW III.”