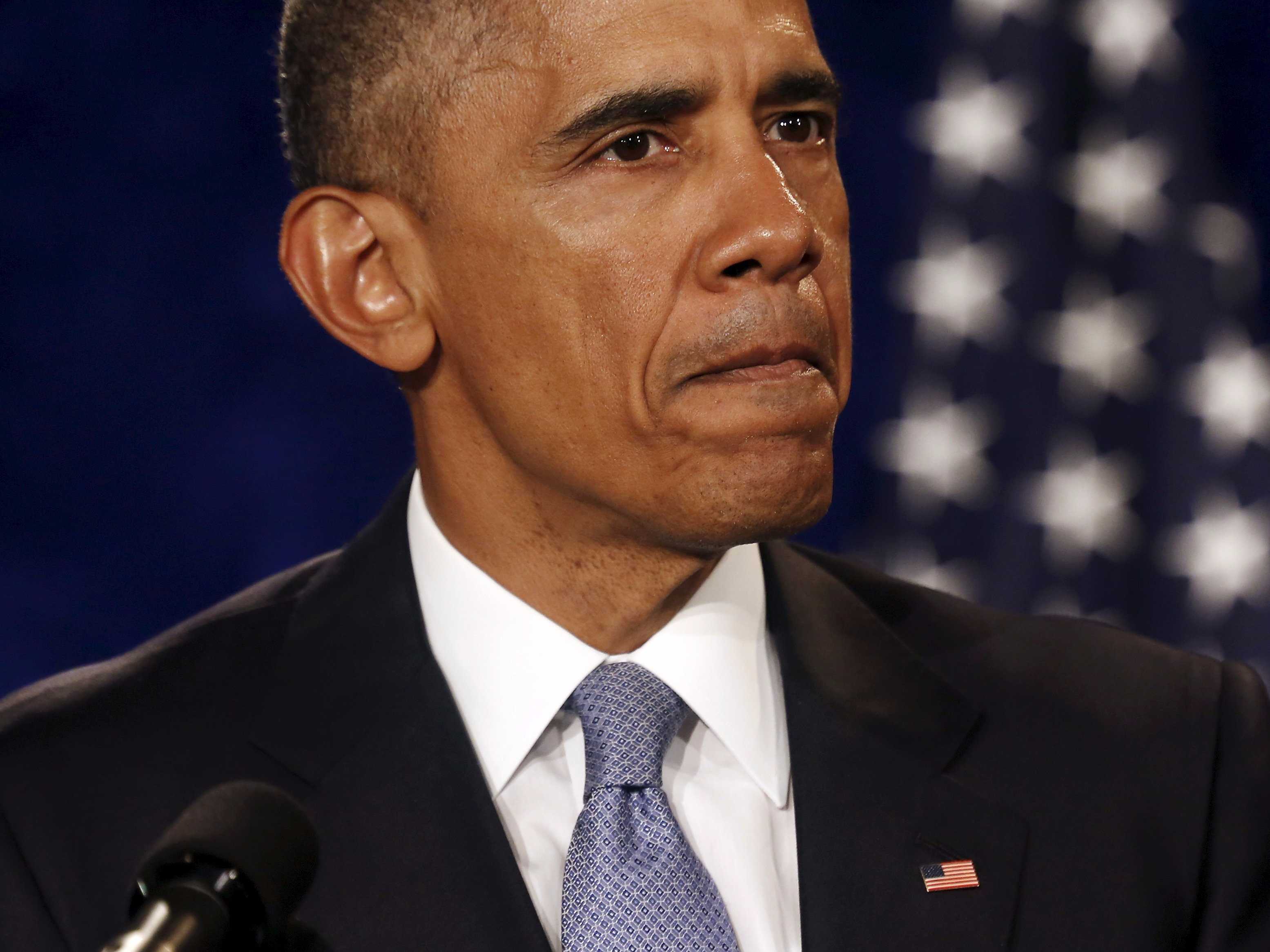 At least 51 “mid-to-high-level State Department officials” have signed a dissent channel cable breaking with President Barack Obama’s policy on Syria and calling for US airstrikes on the regime of Syrian President Bashar Assad.

The cable was provided to several news outlets on Thursday, including The New York Times and The Wall Street Journal.

“Failure to stem Assad’s flagrant abuses will only bolster the ideological appeal of groups such as Daesh, even as they endure tactical setbacks on the battlefield,” the cable reads, according to The Journal.

Daesh is an alternate name for ISIS, aka the Islamic State or ISIL.

“We are aware of a dissent channel cable written by a group of State Department employees regarding the situation in Syria,” State Department spokesman John Kirby told The Wall Street Journal.

“We are reviewing the cable now, which came up very recently, and I am not going to comment on the contents,” he said.

The officials who signed the document “range from a Syria desk officer in the Bureau of Near Eastern Affairs to a former deputy to the American ambassador in Damascus,” and have all been involved in formulating or carrying out the administration’s Syria policy.

According to the American Foreign Service Association, the dissent channel is “a serious policy channel reserved only for consideration of responsible dissenting and alternative views on substantive foreign policy issues that cannot be communicated in a full and timely manner through regular operating channels and procedures.”

It is available to all “regular or re-employed annuitant employees” of the State Department and the US Agency for International Development.

The number of officials — at least 50 — who have signed the internal document calling for military action against Assad is unusual, a former State Department official who worked on Middle East policy told The Journal.

“It’s embarrassing for the administration to have so many rank-and-file members break on Syria,” they said.. 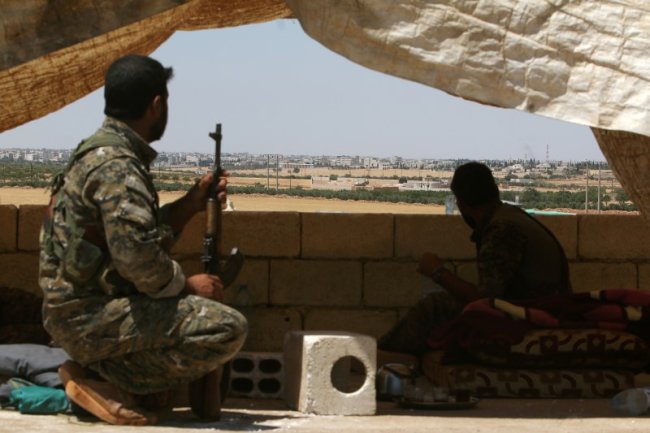 The cable calls for the Obama administration to place more emphasis on defeating Assad — whose brutality is seen by many experts as the driver of Syria’s jihadist problem — by arming and regaining the trust of Syria’s moderate opposition.

That, in turn, will “turn the tide of the conflict against the regime [to] increase the chances for peace by sending a clear signal to the regime and its backers that there will be no military solution to the conflict,” the cable reportedly says.

The CIA-backed factions of the Free Syrian Army — the majority of which are Arab and battling forces loyal to Assad — have at times clashed with Pentagon-trained fighters associated with the Syrian Democratic Forces, who are predominantly Kurdish and focused on defeating the Islamic State.

Their divergent military objectives and ethnicities have bred mistrust and fighting that is ultimately counterproductive to the cause of the revolution.

Several high-ranking government officials, moreover — including Robert S. Ford, a former ambassador to Syria, and Obama’s former defense secretary, Chuck Hagel — have left their positions over Obama’s failure to act decisively against Assad, whose brutality continues to fuel a bloody revolution that has left over 400,000 people dead and millions displaced.

“Many people working on Syria for the State Department have long urged a tougher policy with the Assad government as a means of facilitating arrival at a negotiated political deal to set up a new Syrian government,” Ford told The New York Times on Thursday.

“The moral rationale for taking steps to end the deaths and suffering in Syria, after five years of brutal war, is evident and unquestionable,” the cable said. “The status quo in Syria will continue to present increasingly dire, if not disastrous, humanitarian, diplomatic and terrorism-related challenges.”

Assad crossed Obama’s now infamous “red line” for airstrikes in 2013, when he used chemical weapons to kill more than 1,000 people in the eastern Damascus suburb of Ghouta. Obama backed away from that red line when Assad agreed to a Russia-brokered deal to destroy his chemical-weapons stockpile.

Some experts say, however, that the entire stockpile has not been destroyed as promised.

The administration insists that it has maintained throughout the nearly five-year civil war that Assad “must go.” But that stance has been muddled as the administration continues to soften its position on Assad’s future.

“The US’ Syria policy has always been in the head of one man, and one man only: Barack Obama. No one else has ever really had a say in what happens in Syria,” Tony Badran, a Middle East expert and researcher at the Foundation for Defense of Democracies, told Business Insider in a previous interview.

“Obama has owned it since day one — and from day one, he never intended to remove Assad,” he said.

The cable addresses Russia’s bombing campaign in Syria as well, asserting that Moscow and Assad have not taken past ceasefires and “consequential negotiations” seriously.

Russia entered the war in late September 2015 on behalf of Assad under the guise of fighting ISIS. Russian warplanes have primarily targeted non-jihadist, anti-Assad rebel groups, however, many of which are backed by the US, Turkey, and Saudi Arabia.

Government warplanes bombarded the besieged Syrian town of Darayya with barrel bombs last weekend, shortly after food aid was delivered to the town for the first time in nearly four years.