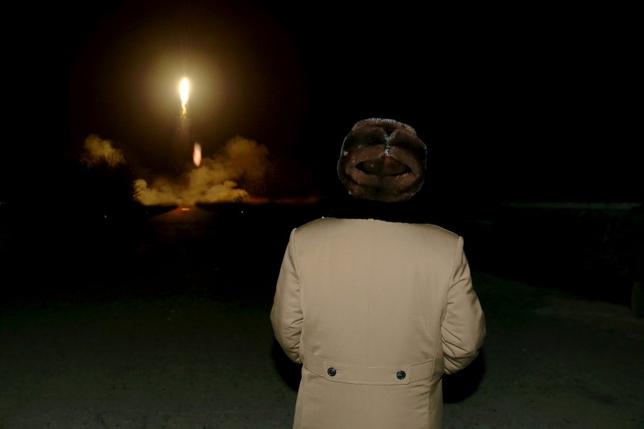 Japan’s military is on alert for a possible North Korean ballistic missile launch, a government source said on Tuesday, with media reporting its navy and anti-missile Patriot batteries have been told to shoot down any projectile heading for Japan.

North Korea appears to have moved an intermediate-range missile to its east coast, but there are no signs of an imminent launch, South Korea’s Yonhap news reported, citing an unnamed government source. South Korea’s defense ministry did not have an immediate comment.

Tension in the region has been high since North Korea conducted its fourth nuclear test in January and followed that with a satellite launch and test launches of various missiles, including one in May.

The Japanese government source said there were signs North Korea might be preparing a launch of the intermediate-range Musudan missile, the same missile it attempted to launch in May, prompting the order for the military to go on alert.

The May launch, which took place a day after Japan put its military on alert, failed. North Korea tried unsuccessfully to test launch the Musudan three other times in April, according to U.S. and South Korean officials.

Japan has put its anti-ballistic missile forces on alert several times this year after detecting signs of launches by North Korea.