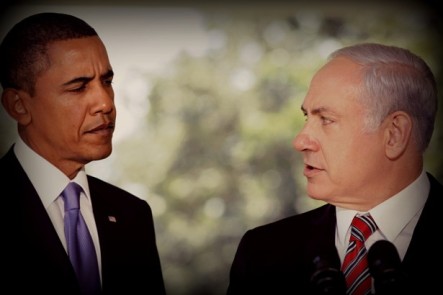 The late American diplomat George Ball once argued that Israel needed to be saved from its own suicidal policies “in spite of herself.” In a 1977 Foreign Affairs article, he called for an even-handed push by the United States for an Arab-Israeli peace. But, while Ball’s realistic position on the Israel-Palestine conflict is not uncommon among US State Department officials, it has remained off-limits for America’s political establishment, which has long upheld an almost sacred consensus on Israel – until now.

To be sure, to some extent, Ball’s position still represents a cry in the desert. After all, America has not wavered in its commitment to maintaining Israel’s “qualitative military edge.” In fact, US President Barack Obama’s administration has broken all historical records in its military aid to Israel, even as Israeli Prime Minister Binyamin Netanyahu has shown no willingness to use that US taxpayer-funded military edge to take calculated risks for peace. In this sense, the US is still underwriting Israel’s defiant annexationist policies.

But something is definitely different. Questions about Palestine are now highly polarized in American politics, with younger generations affected much more by images of an illiberal Israel tyrannizing a disenfranchised Palestinian nation than by the fading memory of the original Zionist epic. For them, the Israel-Palestine conflict has become a human-rights issue – and a highly contentious one at that. Israeli apologists are now facing pro-Palestine activism on university campuses on a level unseen in the US since students were protesting the Vietnam War.