The health insurance marketplace set up under the Affordable Care Act, which you probably know best as “Obamacare,” has 11.1 million paying customers as of March 31, 2016, based on recently reported data from the Centers for Medicare and Medicaid Services. These enrollees have helped push the uninsured rate to its lowest levels on record, according to both Gallup and the Centers for Disease Control and Prevention.

Yet in spite of this apparent success, much is amiss with Obamacare.

Generally speaking, more people dislike the program than favor it, at least according to Kaiser Family Foundation’s (KFF) Health Tracking Poll, which has been conducted on a near-monthly basis since the ACA was signed into law in March 2010.

While the reasons for disliking Obamacare will undoubtedly vary, the idea of being required to purchase health insurance, as well as paying a penalty for not buying health insurance, hasn’t sat well with some Americans. KFF has forecast that the average penalty for not having health insurance in 2016 will be nearly $1,000. Additionally, more stringent minimum essential benefit requirements for Obamacare plans wound up forcing millions of Americans to lose their pre-Obamacare insurance plan, and potentially their primary care physician, in the process.

However, what’s arguably the most common gripe relates to the “affordability” aspect of the Affordable Care Act. Premiums for Obamacare plans could see something close to double-digit-percentage increases in 2017 if KFF is correct. An analysis of the lowest-cost silver plans in 14 cities projected a premium raise of 11% next year. Though subsidized enrollees can escape the full wrath of these premium price hikes, middle-class Americans making more than 400% of the federal poverty level could be hit head-on.

But it’s not just middle-class Americans that are caught in the Obamacare crossfire — it affects health insurance providers, too. 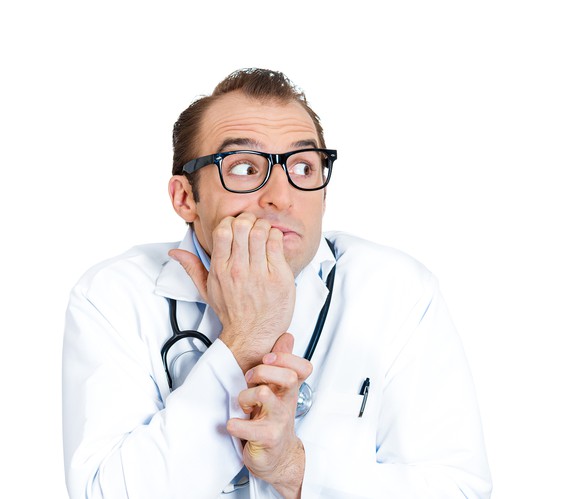 Some insurers are seeing red, courtesy of Obamacare

The first problem insurers ran into was that Obamacare enrollees tend to be a sicker, costlier group compared to employer-sponsored enrollees. A very large study conducted by the Blue Cross Blue Shield Association found that Obamacare enrollees cost, on average, 22% more per month than people enrolled through their workplace. Remember, Obamacare regulations no longer allow insurers to pick and choose who they’ll insure, which insurers could do before Obamacare was implemented. This means consumers with pre-existing conditions can get insurance on the spot, which has meant higher-than-expected adverse selection for most health-benefits providers.

The other issue for insurers is that the risk corridor has proven to be an utter failure. The risk corridor can best be described as a risk-pooling fund designed to pay money out to insurers losing excessive amounts of money, and to receive money from overly profitable insurers. The sheer existence of the risk corridor was expected to encourage new entrants into the marketplace exchanges, which would boost competition and keep premium inflation to a hopeful minimum. Unfortunately, of the $2.87 billion requested by insurers, only 12.6% was paid out. This lack of funding in the risk corridor caused more than two-thirds of Obamacare’s healthcare cooperatives to close up shop, and it’s caused insurers on the outside looking in to question whether they want to risk joining an exchange. 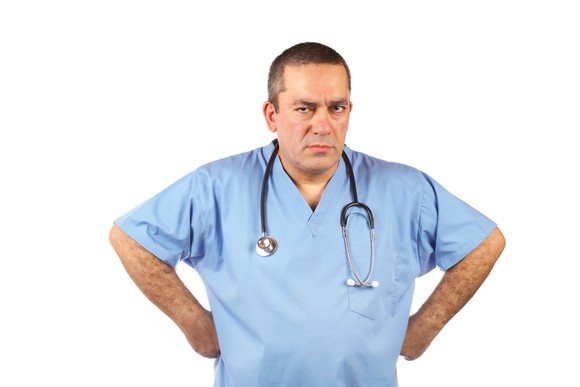 Essentially, losses, or weaker-than-expected margins, from Obamacare have left insurers with two paths to take: cut expenses or boost revenue.

The easiest way health insurers can boost revenue is by increasing their premiums and signing up more members. Based on KFF’s aforementioned 14-city data, insurers are almost universally choosing to counter higher medical costs under Obamacare with higher premiums.

In terms of cutting costs, insurers have two approaches. They can either choose to reduce the number of markets they operate in, or they can seek mergers or acquisitions that would result in cost synergies. Cost reductions could allow insurers to minimize the impact of premium hikes while maintaining or growing their margins. UnitedHealth Group has chosen the first path, with the company reducing the number of states it plans to offer Obamacare plans in during 2017 to just three from 34 in 2016. The latter path has been chosen by Anthem (NYSE:ANTM), which agreed to buy Cigna (NYSE:CI) for $54 billion, and Aetna (NYSE:AET), which announced its intent to acquire Humana for $37 billion.

However, in recent weeks the U.S. Department of Justice announced its own intention to block the merger between Anthem and Cigna, as well as Aetna and Humana. From the DOJ’s perspective, combining four of the five largest health insurers would have an adverse effect on competition, and would therefore be likely to result in higher premiums for consumers. 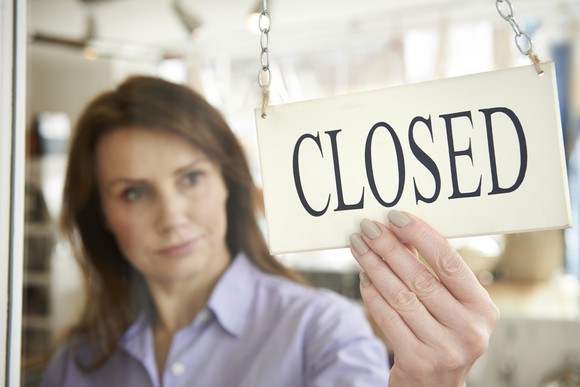 Insurers, though, aren’t taking the DOJ’s decision lying down. Some, like Humana, have chosen to “punish” the DOJ’s decision to block their merger by pulling out of a number of states and counties. According to Politico, Humana is reducing the number of states it’s offering Obamacare plans in to 11 in 2017 from 19 in 2016. Yet what’s even more telling is that it’s reducing the number of counties it’s offering individual plans in by nearly 90% — to 156 in 2017 from 1,351 in 2016. This decision to cut came almost immediately after the DOJ’s announcement that it would block the Aetna-Humana merger.

In short, insurers have taken to playing hardball with regulators over Obamacare in an effort to get to a more level and sustainable playing field.

The big question that no one has the answer to at the moment is whether playing hardball is going to work out in insurers’ favor. 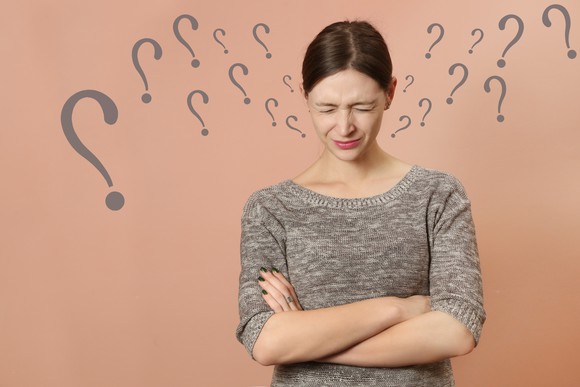 On one hand, it’s pretty clear that UnitedHealth and Humana substantially pulling back on their individual plan offerings in 2017 could have a negative impact on consumers. If not from a simple price impact from having less competition, we could see hundreds of thousands of Obamacare enrollees displaced and looking for a new plan. This could mean once again severing ties with an established primary care provider.

But there are also insurers picking up the slack where UnitedHealth and Humana have left off. Anthem and Aetna have both announced their intent to expand their Obamacare offerings. What’s unclear is whether the DOJ’s actions will stymie their desire to actually take those steps. Smaller insurers may have difficulty picking up the slack if more national insurers follow UnitedHealth and Humana’s path.

Ultimately, Obamacare only comprises a small percentage of revenue for most national insurers, so whatever these companies do will likely have only a minimal impact on their top and bottom line. The same can’t be said for the consumer who could be in deep trouble if more national insurers leave Obamacare. For now, all consumers can do is cross their fingers and wait to see what happens next.