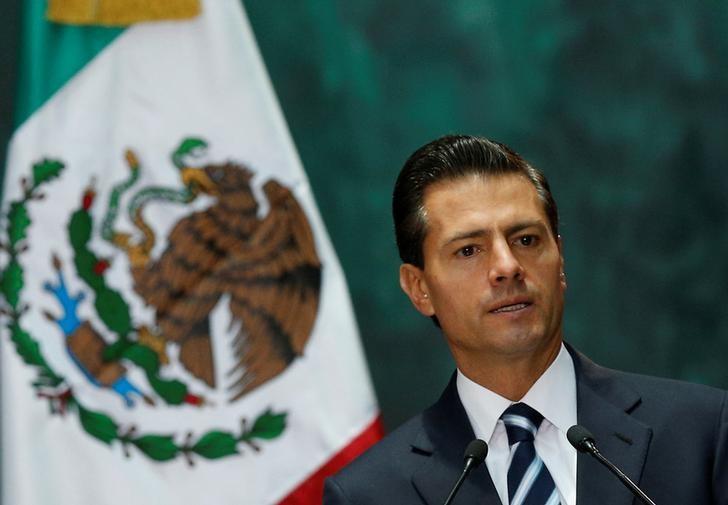 Mexican President Enrique Pena Nieto said on Tuesday he was willing to meet with Donald Trump, months after comparing the Republican presidential candidate to Adolf Hitler and Benito Mussolini.

“Yes, I would meet with him,” Pena Nieto said, referring to Trump in a pre-taped television interview broadcast on Tuesday night.

“I have never met him. I can’t agree with some of the things he has said, but I will be absolutely respectful and will seek to work with whomever becomes the next president of the United States.”

Trump has sparked outrage in Mexico with his campaign vow to build a wall along the southern U.S. border to keep out illegal immigrants and drugs, and to make Mexico pay for it.

In a Mexican newspaper interview in March, Pena Nieto said Mexico would not pay for the proposed wall under any scenario, likening Trump’s “strident tone” to the World War II era dictators.

But at a June summit in Canada, Pena Nieto said he only drew the comparison as a reminder of the devastation wreaked in the past.