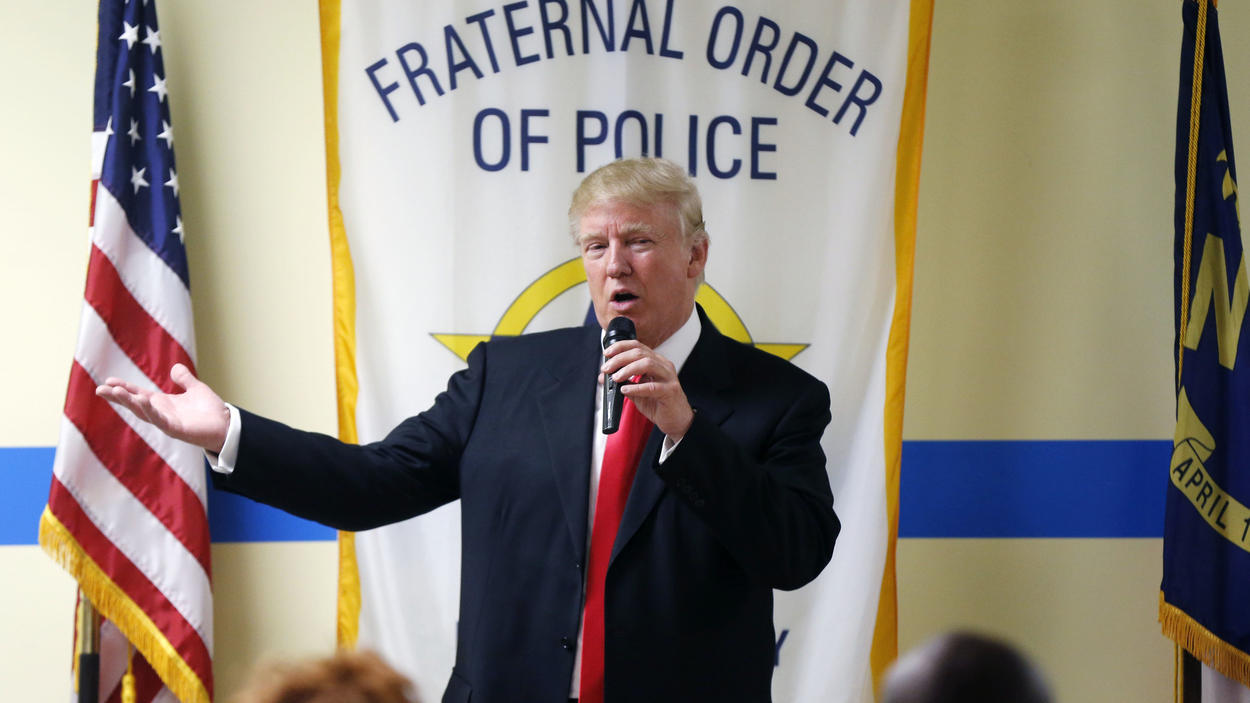 The USC Dornsife/Los Angeles Times “Daybreak” poll tracks about 3,000 eligible voters until election day, asking on a regular basis about their support for Hillary Clinton, Donald Trump or other candidates as well as their likelihood of actually casting a ballot.

We update the data each day based on the weighted average of poll responses over the previous week. That means results have less volatility than some other polls, but also means the poll lags somewhat in responding to major events in the campaign.

One thought on “MEDIA SHOCK: TRUMP BACK IN LEAD +2 POINTS”