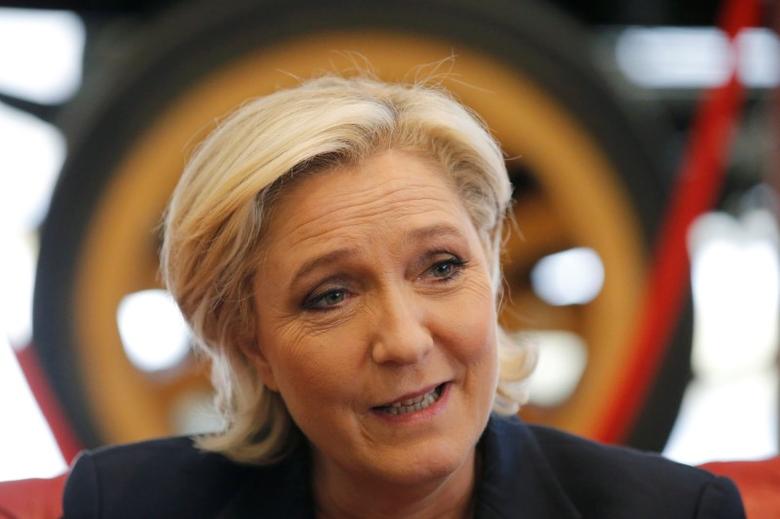 Such packages are sent to all French voters in the run-up to elections, detailing party manifestos and containing mock-up ballot papers for each candidate marked with their names.

In Sunday run-off, widely portrayed as France’s most important election in decade, Le Pen faces independent centrist Emmanuel Macron, the clear favorite. The two have radically different views of Europe and France’s place in the world.

“Several citizens received the electoral information and the two ballot papers of the candidates for the presidential election. That of our candidate was systematically torn and that of our opponent, Mr. Macron was intact,” David Rachline, Le Pen’s campaign director, said in a statement.

Rachline named seven administrative districts in which irregularities has been reported.

Rachline added that some mayors had written to constituents with voting instructions using official stationary, which was also against the electoral code.

“The multiplication of these deeply anti-democratic acts constitutes a serious attack on the functioning of our republic,” Rachline said.

The electoral commission said in a statement it had asked the interior ministry to ensure the incidents if true should not impact the outcome of the vote.