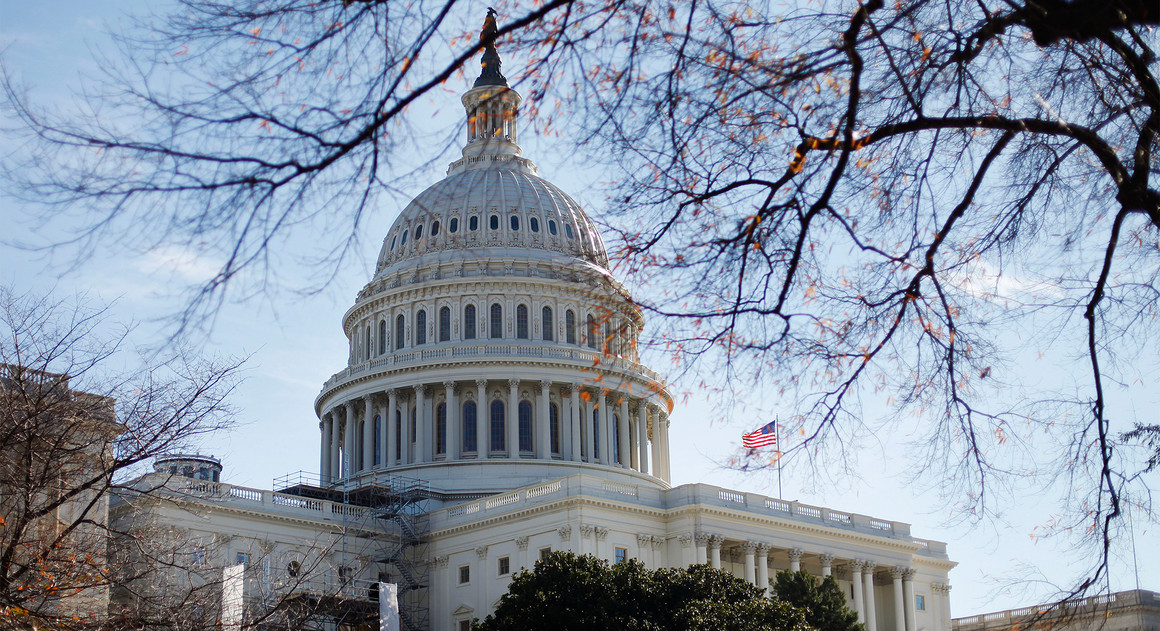 A Virginia Beach man was charged Friday with threatening to murder his local congressman, Rep. Scott Taylor (R-Va.), the U.S. Attorney for the Eastern District of Virginia announced Friday.

According to court documents, Wallace Grove Godwin, 69, visited Taylor’s office on Thursday and threatened to shoot him and two staffers at a Saturday event. The dispute arose, according to the District Attorney’s office, over a discussion about marijuana policy.

“Scott is having an event this Saturday. I am going to get my shotgun and do something about this. I will just handle this myself,” Godwin allegedly said to a Taylor staffer. He then pointed to two staffers in the room and said, “You two are next,” authorities said.

Gowdin is expected to appear in a federal courthouse in Norfolk, Va. on Friday afternoon. The maximum penalty for threatening a member of Congress is 10 years in prison.

According to the Capitol Police officer who handled the arrest, Godwin — who holds a legal concealed carry permit — had a previous run-in with Taylor at Taylor’s private residence. According to the officer, in 2017 Godwin “blocked the Congressman’s vehicle with his own vehicle, and waited for the Congressman to come outside.”

Gowdin was also reported to the Capitol Police in March 2017 after visiting Taylor’s Virginia Beach office and berating staff.

Taylor, a former Navy SEAL, served in Iraq as a sniper in Iraq in 2005. He has also been stationed in the United States and Latin America.