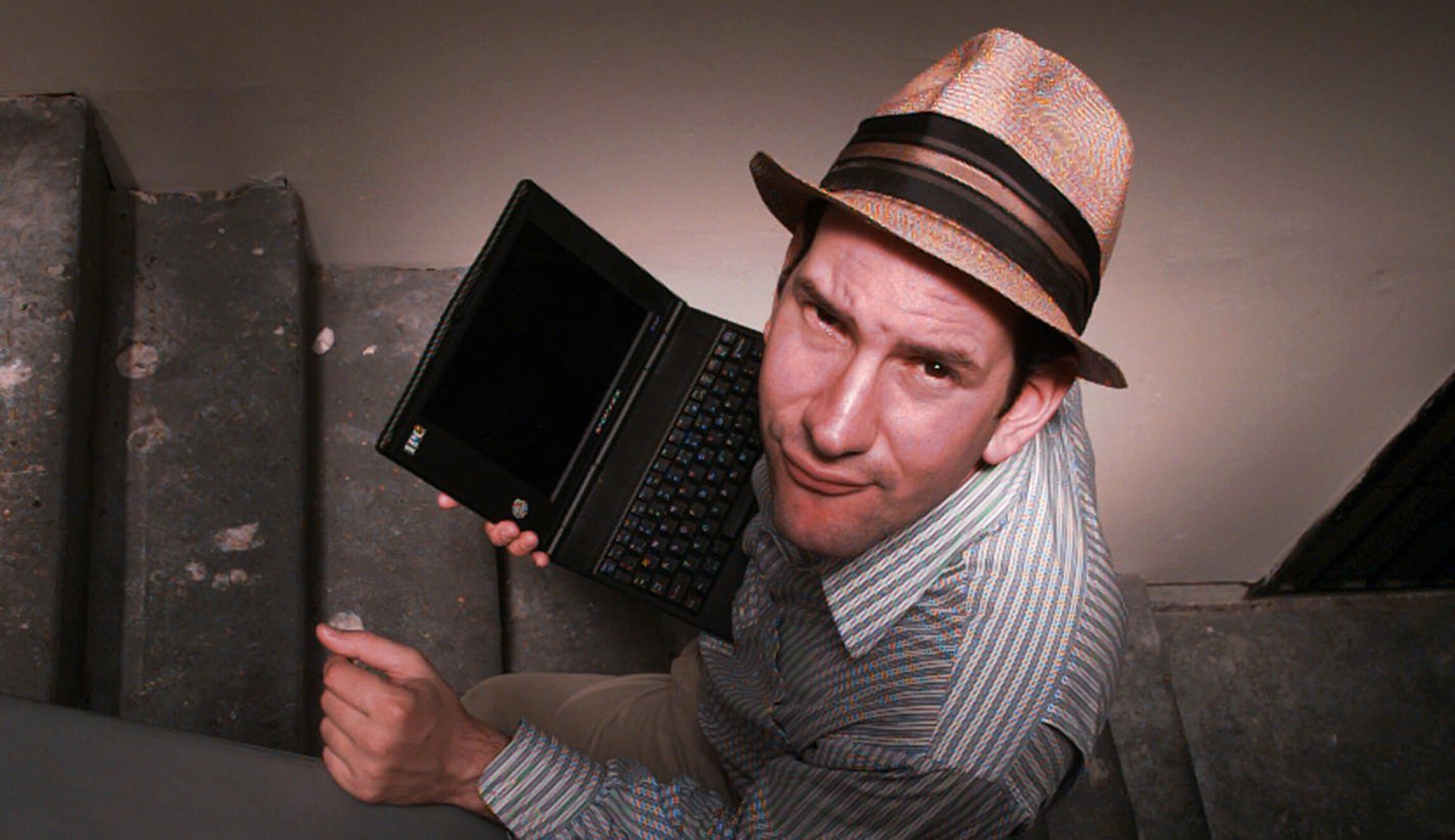 Besides the occasional breaking news dispatch, Matt Drudge spends more time arranging the front page of the Internet than actually reporting. One of the most influential journalists, Drudge is normally remarkably silent, which is why his latest condemnation of free speech is noteworthy.

Whether or not Trump takes that extreme step, the retaliatory mop up seems imminent and won’t be pleasant for Drudge in particular. Since bursting the establishment media bubble with his reporting on the Monica Lewinsky scandal during the Clinton administration, the Drudge Report has been an alternative and prominent news platform. He is as likely to link to a story from the Washington Post now days as he is to share reporting from the Daily Caller.

That mainstream and alternative mix of a news diet has brought monster traffic. During the Republican and Democrat conventions in July 2016, the Drudge Report was the second-most visited website in the U.S. As Philip Bump noted at the Washington Post, that’s 47 views every second of every minute of that month.

Conservatives worried in the past what would happen if liberals managed to bring back the abolished fairness doctrine, that FCC regulation which required radio stations to give equal air time to both sides of a debate. It would kill talk radio.

Licensing reporters would be worse by thousands of orders of magnitude – what Trump might start, his successor would be tempted to finish.

Conversations are already ongoing about how to deal with the scourge of fake news. Journalists have made an honest effort at self-policing. Internet copy editors like my colleague Becket Adams have been quick to call out errors and ongoing biases in our industry. Others prefer a strong-arm approach to stem the spread of misinformation. Facebook has developed an aggressive new algorithm and some in government have toyed with the idea of increased regulation.

The obvious problem is the shifting definition of fake news and the danger of censorship. On the Internet readers can always get a second opinion credentialed or otherwise. They can always click on the other link Drudge provides. Once the state starts yanking credentials though, access to information and other perspectives narrow.

And of course credentialing won’t happen in a good government vacuum. The prejudices of politicians will inevitably play a factor as they use this power to silence outlets they dislike and reward ones they favor. Suppose the Trump administration decides to silence the Washington Post. His successor would have precedent to do the same to, say, the Daily Caller. It is a slippery and dangerous slope, a direct threat to the Drudge Report specifically and journalism generally.

Choice is a cornerstone of our constitution and the bedrock of the Drudge Report business model. He lets the reader make up their own mind by letting outlets compete for audiences with fresh reporting and new ideas. Take that away and we are all worse for it.

Vaccine Deaths
~Vaccine Companies Responsible For Thousands Of Deaths During COVID Peak Says Dr. Birx Book~Government data show that 1 out of every 246 covid vaccinated people DIES within 60 days~One out of every 800 people over 60 who gets vaccinated for covid DIES, says scientist~Police Investigate 12-Year-Old Girl’s Death After She Suddenly Collapses While Running~24-Year-Old Irish Athlete Dillon Quirke Dies Unexpectedly After Collapsing Mid-Game