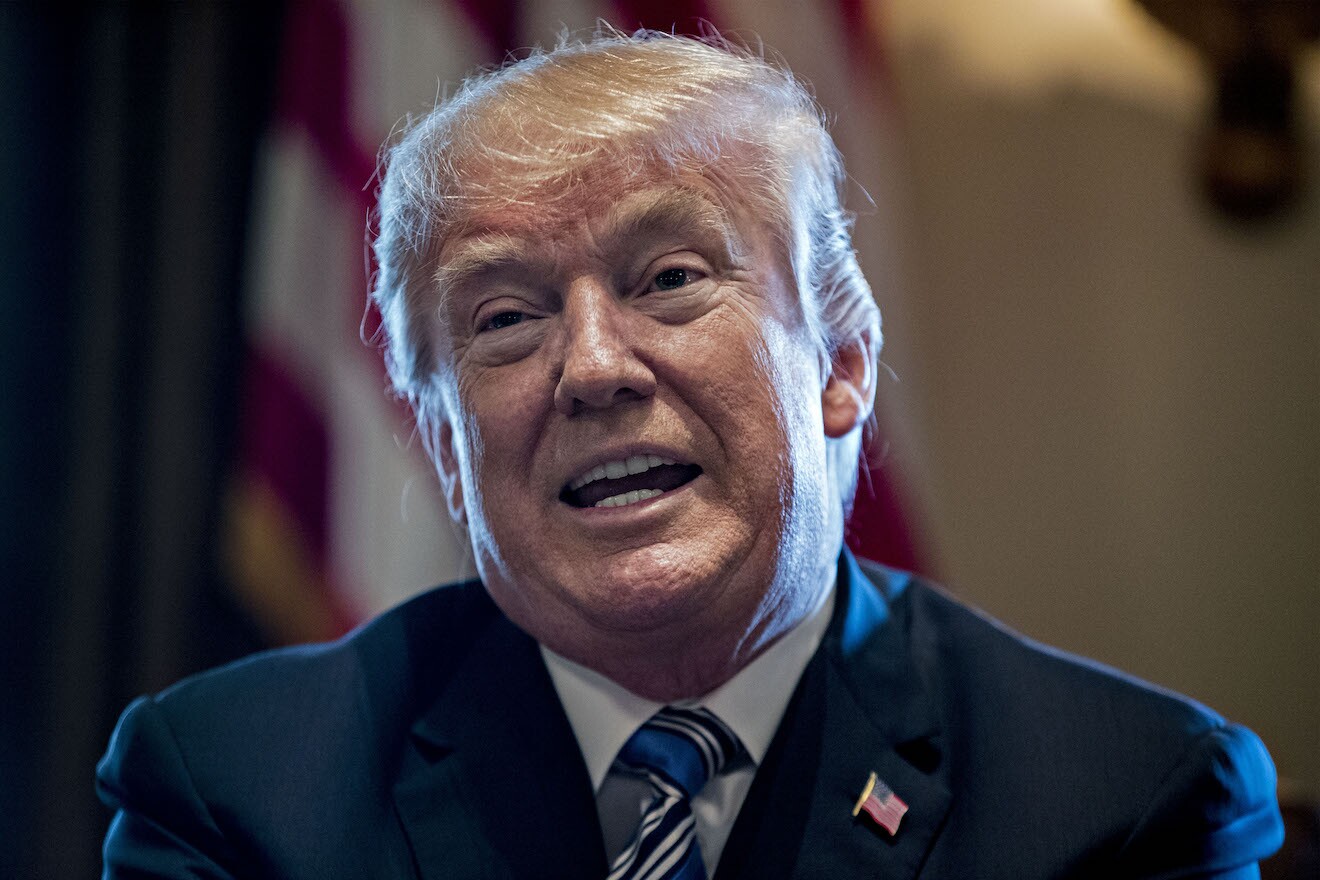 The executive action is based on a 1988 Reagan regulation, but can’t eliminate most of Planned Parenthood’s federal funding.

On Friday, the Trump administration will announce a proposed rule to cut taxpayer funding to abortionists like Planned Parenthood under Title X, a program that provides $260 million annually in federal funding for contraception and other “family planning” initiatives.

“The proposal would require a bright line of physical as well as financial separation between Title X programs and any program (or facility) where abortion is performed, supported, or referred for as a method of family planning,” a Trump administration official tells THE WEEKLY STANDARD in an email.

The 1970 law establishing Title X states: “None of the funds appropriated under this title shall be used in programs where abortion is a method of family planning.” But in the 1970s and 1980s, the law was interpreted to allow Title X programs to refer patients for abortions, be co-located with abortion clinics, and lobby for pro-abortion policies—so long as federal dollars did not directly fund abortions. In 1988, President Reagan’s secretary of Health and Human Services issued regulations to end these practices that blurred the line between funding contraception and promoting abortion.

The 1988 Reagan regulation was immediately challenged in court and never enforced, but it was upheld by the Supreme Court in a 5-4 decision in the case Rust v. Sullivan. By the time abortionists might have actually lost their Title X funds, however, Bill Clinton took office and killed the Reagan regulation, a policy that has remained in effect to this day. This anti-abortion regulation wasn’t reinstated by the George W. Bush administration.

“Unlike the Reagan regulation, the proposal will not prohibit counseling for clients about abortion, but neither will it include the current, potentially illegal mandate that projects must counsel and refer for abortion,” a Trump administration official tells TWS. “This proposal does not necessarily defund Planned Parenthood, as long as they’re willing to disentangle taxpayer funds from abortion as a method of family planning, which is required by the Title X law. Any grantees that perform, support, or refer for abortion have a choice – disentangle themselves from abortion or fund their activities with privately raised funds.”

If and when Title X prohibits funding for abortionists, Planned Parenthood would still keep the overwhelming majority of its funding, which is mostly provided under Medicaid and may only be cut off through legislation signed into law by the president.

Language cutting off federal funding to Planned Parenthood was included in every serious bill considered in 2017 to partially repeal Obamacare, including the one that passed the House and the “skinny repeal” bill that failed by one vote in the Senate.

After Obamacare repeal efforts failed in 2017, congressional Republicans did not heed calls to make a last-ditch effort to use their reconciliation bill (the process by which the Senate can annually pass substantive legislation that cannot be filibustered) to defund Planned Parenthood as a standalone measure.

Congressional Republicans then decided not to include Planned Parenthood language in their subsequent reconciliation bill to pass tax reform out of fear that it would cost them the necessary votes of Republicans Lisa Murkowski and Susan Collins.