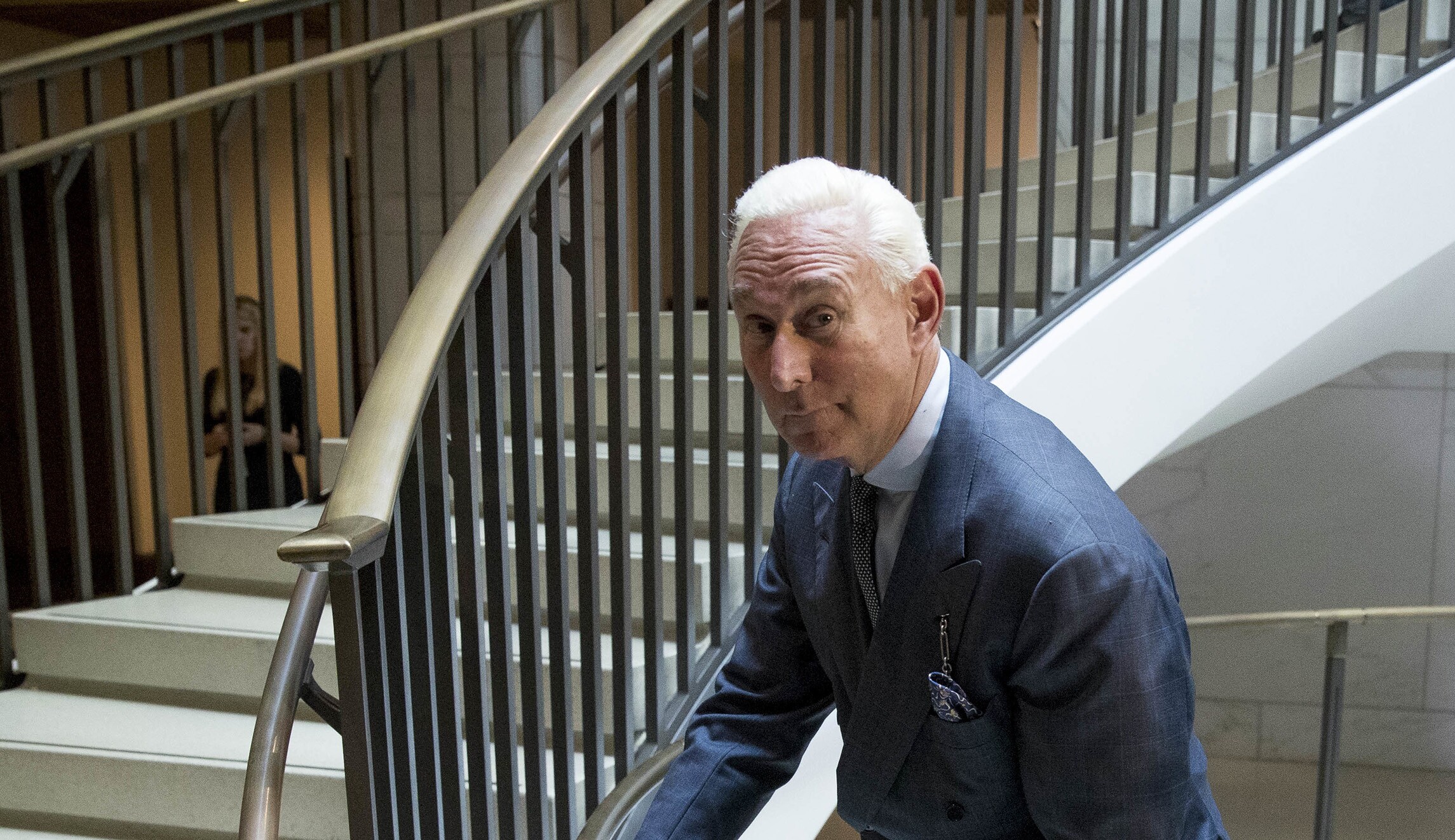 Longtime Trump confidant Roger Stone pledged to have someone lined up to challenge Vice President Mike Pence should he run for president in 2020.

During an interview Friday with Big League Politics, a right-wing news website, Stone suggested that President Trump may not ultimately run for re-election if his first term is adequately successful and denounced the possibility of a 2020 ticket with Pence and U.S. Ambassador to the United Nations Nikki Haley.

“I guarantee you I will have a candidate challenge Mike Pence,” said while speaking on the “Howley Reports” show.

Stone derided Pence as a “establishment Republican quisling” who is under the control of Senate Majority Leader Mitch McConnell, House Speaker Paul Ryan, and the Koch brothers.

Asked what he thinks about Haley, Stone grimaced and alleged that she “loves war” that isn’t in the interest of the U.S.

On the prospect of a Pence-Haley ticket, Stone exclaimed, “Bring it on!”

The New York Times recently reported that Trump has been alarmed by the rising diplomatic star of Haley and even grown suspicious of her political ambitions. “Republicans close to the White House whisper about the prospect of an alliance between Ms. Haley and Vice President Mike Pence,” the Times reported in April, pointing to a possible run as a ticket in 2020.

Though Trump has already begun campaigning for re-election — he has already chosen a 2020 slogan: “Keep America Great!” — Stone cast doubt on it being a sure thing.

“I don’t think that it is a foregone conclusion that the president will definitely run,” Stone said. “If at the end of the next three years the economy is very strong, he has built the wall, sealed our borders, he’s reformed our immigration policies, he has redone these trade agreements so that they are beneficial to the United States, that he has got a peace agreement in Korea — I could see him saying, ‘You know what? I don’t need this anymore. I made America great again. I have kept my promises to the American people. I’m heading off to the golf course.'”