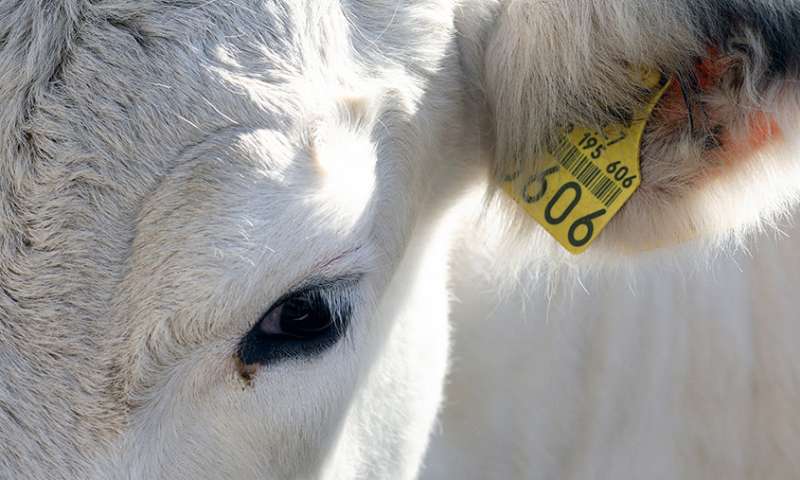 MRSA staphylococcus is an example of a superbug. These bacterial strains are resistant to most antibiotics and can cause serious infections.

“In the case of MRSA, these bacteria have also spread in hospitals almost worldwide,” says Jukka Corander, professor at the University of Helsinki, a member of an international research team that mapped several millennia of the evolution of the staphylococcus. In their extensive study, the researchers sequenced whole genomes of superbugs from a large sample from animals and humans, and were able to study the DNA changes that helped the bacteria adapt to new host organisms over thousands of years.

Based on genome analysis, humans were most probably the original hosts to these superbugs, and judging from DNA changes, the ability to colonise domestic animals appeared in an age when the first animals were domesticated to become livestock on farms.

In the study, published recently in Nature Ecology & Evolution, the team discovered that cows are still the source for strains of staphylococcus causing MRSA infections in humans around the world. “Our observations give emphasis to the importance of detailed epidemiological monitoring, so that strains with the potential to cause epidemics can be discovered as early as possible,” Jukka Corander says.

Detailed genomic analyses reveal that when the bacteria move from one host species to another, they hijack new genes to adapt and stay alive in the long term. In some cases, these genes give the bacteria resistance to commonly used antibiotics, eventually rendering them so-called superbugs.

The research may promote the development of strategies to minimize the risk of new strains transferring into the human population, and slow down the occurrence and spread of resistance to antibiotics.

One thought on “Superbugs jumping frequently between humans and animals”