Much of the border already has fencing or other barriers, but Trump has ordered a “contiguous, and impassable physical barrier…” 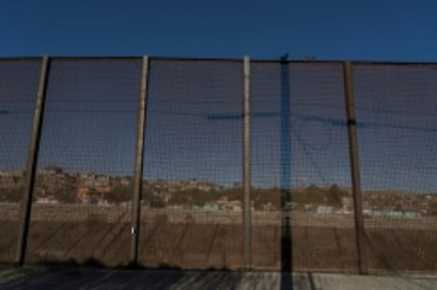 (AFP) The United States began construction in Texas on Saturday of part of President Donald Trump’s border wall designed to curb illegal immigration, which is a security threat.

Running along four miles of the 2,000-mile border with Mexico, the new section will replace existing fencing along the boundary between El Paso, Texas, and Ciudad Juarez, Mexico, US Customs and Border Protection said in a statement.

It said the existing fencing will be replaced by an 18-foot (5.4 meter) steel post barrier which allows Border Patrol agents to see through to the other side.

The $22-million project is to be completed in about seven months.

In April, the Border Patrol announced the start of construction of a 20-mile stretch of wall to replace an existing barrier in Santa Teresa, New Mexico.

Much of the border already has fencing or other barriers, but Trump has ordered a “contiguous, and impassable physical barrier.”

Congress has so far approved $1.6 billion of $25 billion Trump had sought for his wall.