As Republican lawmakers and the president call for border security, another caravan of Central American migrants has reached Mexico on its way to the U.S. According to reports, a group of roughly 500 migrants have arrived at the Guatemala-Mexican border.

Meanwhile, the core group of migrants of some 1,700 people is still pressing north through Guatemala. 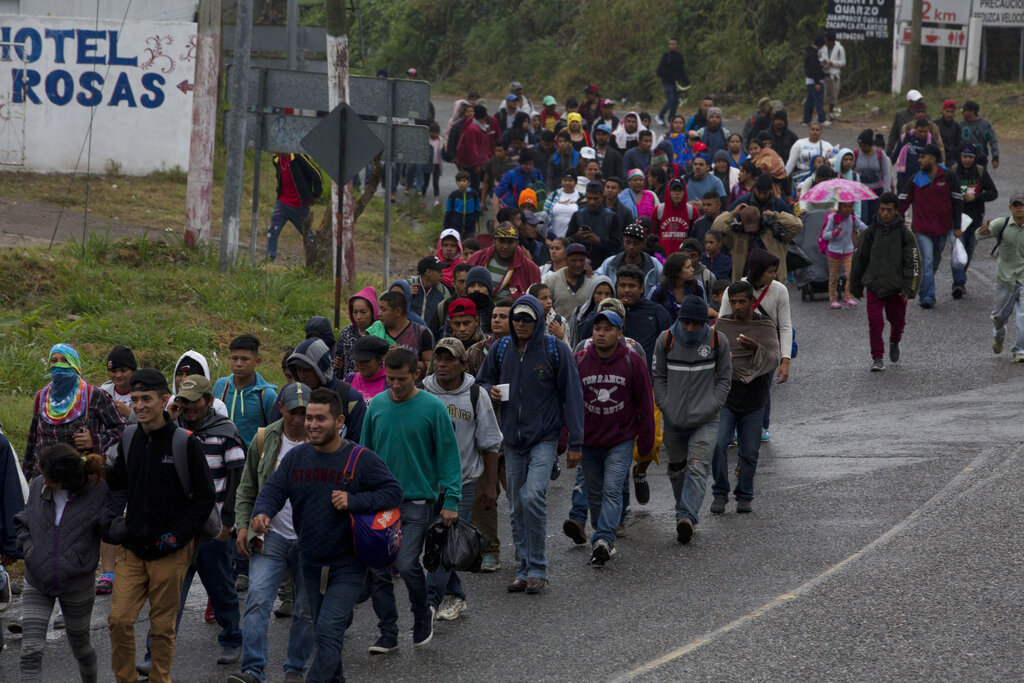 This new caravan left Honduras Tuesday, and has since grown in size as many parents with small children have joined the group along the way.

Honduras has tried to restrict the departures of children from the country, while the nation’s ambassador to Mexico is calling the caravan “a failure.”

The Honduran ambassador also accused organizers of the caravan of seeking to discredit the governments of Central American nations.