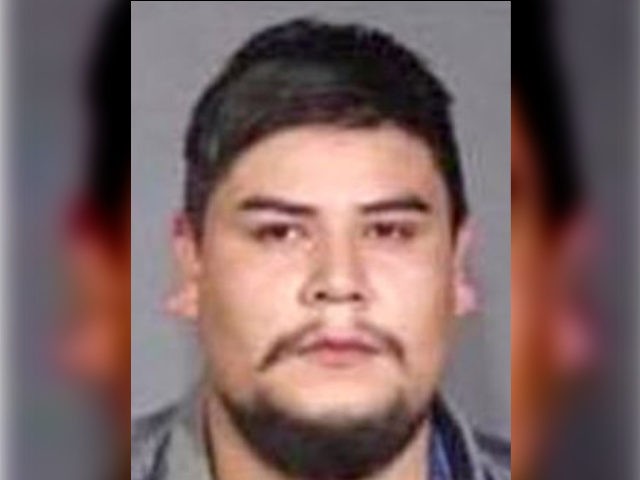 The New York Police Department (NYPD) is accused of attempting to hide an MS-13 gang member in the U.S. illegally from the public eye after his Sunday arrest for allegedly shooting a rival gang member in broad daylight.

Ramiro Gutierrez, 26, has remained in NYPD custody since Monday, after authorities say he shot Abel Mosso, 20, on a crowded subway platform in Queens, New York.

Police, however, did not announce that Gutierrez had been formally charged with a crime until 4:00 a.m. on Tuesday, the New York Post reported.

Authorities then waited until Tuesday afternoon to tell reporters Gutierrez would be exiting the precinct en route to the courthouse in Queens at 4:00 p.m.

Instead, police scurried him away to the courthouse at 2:00 p.m. using a backdoor.

To add insult to injury, officials did not provide comment to reporters on whether Gutierrez had resided in the U.S. illegally.

U.S. Immigration and Customs Enforcement (ICE) officials later confirmed with the Post that Gutierrez had been in the U.S. illegally, adding that they placed a detainer on him to deport him should he be released from custody.

Police sources said Gutierrez had a criminal history dating back to 2010 when police slapped him with a disorderly conduct summons. Since then, Gutierrez has racked up four felonies and at least nine misdemeanors — but five of his arrests were sealed.

For his most recent run-in with the law, the illegal alien had been out on $2,500 bail for a December 11 arrest on felony conspiracy charges for plotting a burglary when he allegedly shot Mosso. ICE officials said they were not aware Gutierrez had been in the U.S. illegally until Tuesday.

Despite the NYPD’s alleged attempts to keep Gutierrez out of the limelight, the Trump administration has used the case to make a case for securing the U.S. southern border.

Trump seized the opportunity to bring up the New York City subway shooting during his Tuesday evening State of the Union address as an example of how the “savage gang MS-13” is responsible for the illegal immigration crisis at the U.S.-Mexico border.