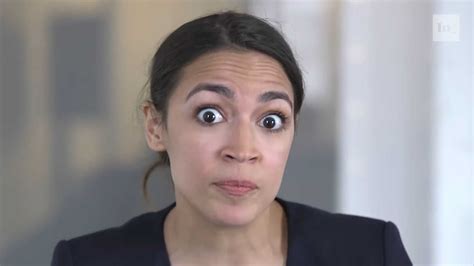 The page, announcing an 8:30 a.m. launch on Feb. 7, is now gone, and a top adviser suggested Friday it was actually authored and distributed by the GOP.

By the afternoon of Feb. 7, Ocasio-Cortez, D-N.Y., removed the document from her website without explanation but following backlash and even ridicule over the radical plans outlined within it, including a call to “eliminate emissions from cows or air travel” — which would functionally ban the latter — and to provide “economic security for all who are unable or unwilling to work.”

The document vanished just hours after Ocasio-Cortez and Sen. Ed Markey, D-Mass., formally unveiled a “Green New Deal” resolution that has so far attracted 67 Democratic co-sponsors in the House. It’s a nonbinding measure that is less detailed than the now-deleted FAQ document but calls for a complete and speedy overhaul of the nation’s energy, transportation, and farming sectors in order to eliminate carbon emissions in the coming decades.