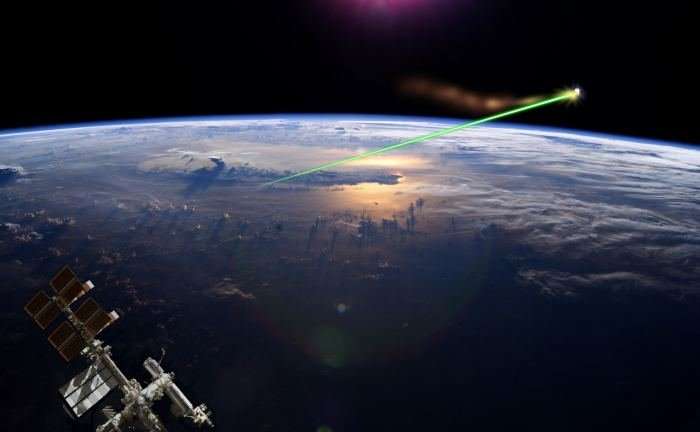 WASHINGTON – China is developing sophisticated space capabilities such as “satellite inspection and repair” and debris cleanup — “at least some of which could also function” as weapons against U.S. satellites, according to the Defense Intelligence Agency.

The increase in what’s essentially orbiting garbage that could damage or destroy a satellite “has implications for policymakers worldwide and is encouraging the development of space debris removal technology,” the agency said Monday in an unclassified publication on threats to U.S. satellites.

But “this technology is dual-use because it could be used to damage another satellite,” it said.

Of about 21,000 large objects in space that are least 10 cm (4 inches) in size that are tracked and cataloged in Earth’s orbit, only about 1,800 are active satellites, according to the defense agency. The rest is debris, including parts of spacecraft.

More than a third of all recorded debris is from two events: China’s use of a missile in 2007 to destroy a defunct satellite and the accidental collision between a U.S. communications satellite and a defunct Russian one in 2009.

From 1998 through 2017, the International Space Station, which is in low Earth orbit, maneuvered at least 25 times to avoid potential orbital collisions, the intelligence agency said.