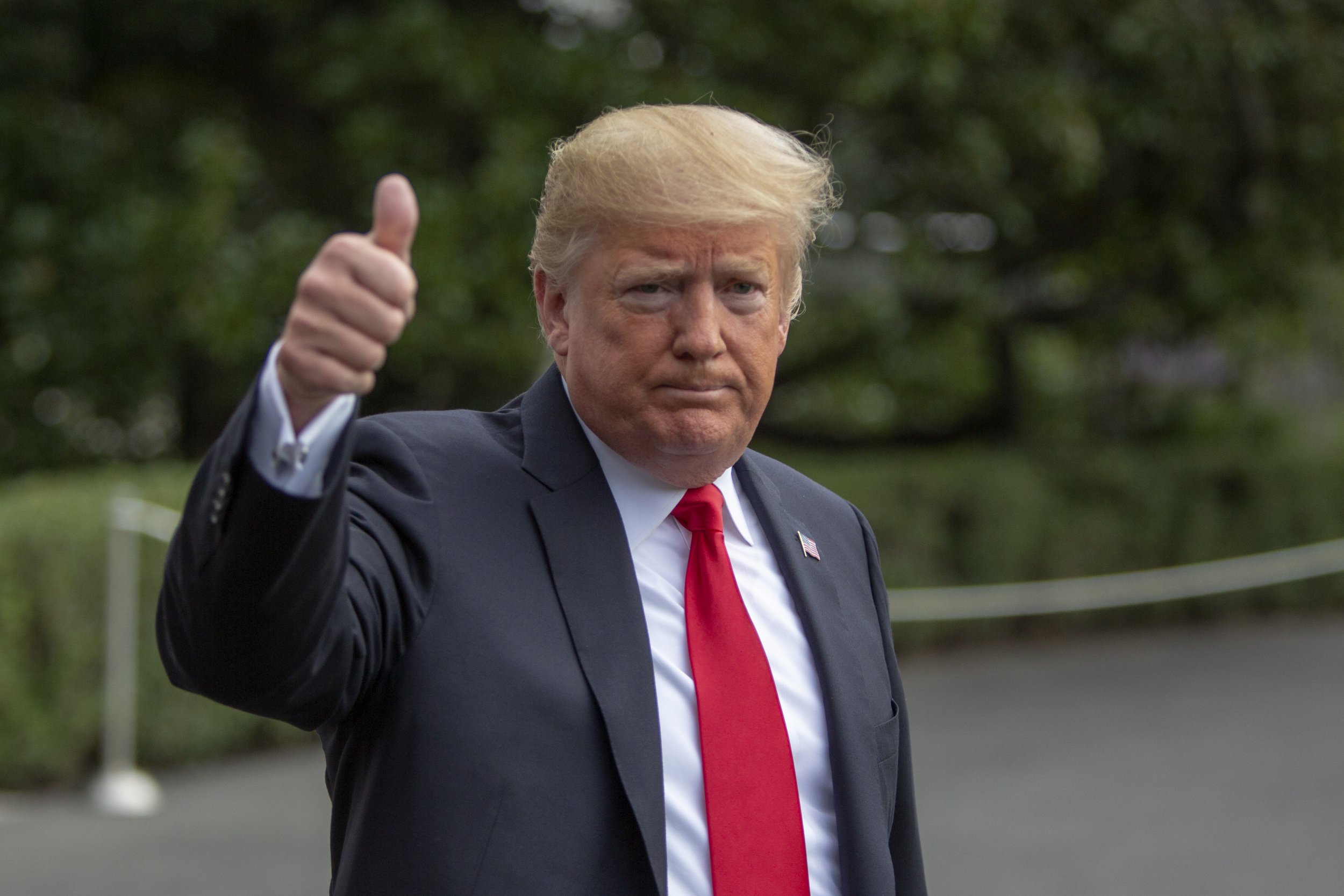 A gloom has settled over the American elite on trade and foreign policy.  This is good news.  Here’s why.

The dark clouds started forming during the presidency of Barack Obama.  Even though, in a number of ways, Obama was anti-American, forever apologizing for this country and its achievements, his foreign policy was not exactly a globalist’s delight.  Obama’s appointment of the ineffectual Hillary Clinton as secretary of state was a raw political move.  When she left, Obama offered John F. Kerry as a sop to the foreign policy blob.  Even though Obama was behind international initiatives like the Iran nuclear weapons deal, the Paris Climate Accord, and the overthrow of Gaddafi, overall, he oversaw a retreat, albeit slowly, from the post-WWII consensus.

The 2016 election was a shock to the foreign service community.  Hillary was their ideal candidate.  In her, the boys from Foggy Bottom knew they could lead the “world’s smartest woman” around by the nose with flattery and faux bowing and scraping.  Donald Trump, however, was their worst nightmare.  This barbarian was uncontrollable and threatened to upend the world as they know it.  And worse still, on a personal note, since winning the presidency, Trump has frozen out a great many of his pre-election critics from the plumb government positions they crave.

The inbred blob is infected with groupthink.  It acts as if America’s destiny were to lead the world forever, no matter the cost.  If the American people refuse to shoulder their assigned responsibility to self-sacrifice for the world community, we are lectured that global chaos of biblical proportions will ensue.  Part of the reason for the mentality of the foreign service crowd is that since the end of World War II, the U.S. has basically protected and bankrolled much of the world.  This is the only environment these people know and are comfortable with.  For all of their supposed education and credentials, thinking out of the box is not their forte, even when that box is knee-deep with their failures.

There’s another reason why the foreign policy elite cling to the status quo.  In his book, The Hell of Good Intentions: America’s Foreign Policy Elite and the Decline of U.S. Primacy, Stephen Walt writes:

Yes, naked self-interest motivates many in the blob.  To think otherwise is to deny human nature to its members.

So why the gloom in the foreign policy community?  It’s because those people know that President Trump has changed the dynamics.  Under him, America’s interests will now be put ahead of the interests of foreign countries.  There will be no going back when he leaves office.  I offer the thoughts of Eliot Cohen in this regard.  If you can get past his overbearing presumptuous attitude and his wrong-headed analysis, savor his pessimism.

This suggests that Trump’s emphasis on putting “America first” is not simply the mistake of a foreign affairs rookie but an expression of something deeper and more consequential: a permanent shift, among America leaders, away from the dominant postwar conception of U.S. foreign policy.

The more disturbing sign for the future, however, is that although Trump has made nearly every aspect of U.S. foreign policy worse, he is not the sole cause of the United States’ increasingly erratic, short sighted, and selfish behavior.  He has merely accelerated the trend — that of Washington’s retreat from its global responsibilities — that was already developing by the time he took office and will outlast him.

The globalist Cohen concludes by saying:

Eventually, both may be replaced by an “American first” of the exhausted middle.

So even the Democrats can’t be expected to save Cohen’s interventionist foreign policy agenda.  No matter what, Cohen sees “America first” in our country’s future.  This is to be celebrated, but Cohen and his ilk treat it like something to be lamented.

On to trade.  Alan Blinder of Princeton University is a strong advocate for what he calls free international trade.  To Blinder, if factories move out of the U.S. to China, use coolie labor to make products cheaper, then ship them back here tariff-free, hooray.  That’s free trade in practice, where consumers get a lower prices, and according to economists like Blinder, the consumer is a god who must be appeased.

Blinder’s free trade has essentially been in effect for a number of decades now.  It is what has hollowed out the Midwest’s manufacturing base, throwing millions of Americans out of work and resulting in the stagnation of middle-class wages.  Blinder’s answer to this social catastrophe is to call on the government to do more to help those hurt by free trade.  I suppose 45-year old displaced factory workers should be taught to code or trained to be attendants in assisted living facilities while the costal elite grow richer and richer.  And throughout this middle-class destroying process, Professor Blinder is snug and secure in his tenured ivory tower from where he pontificates as to how the rest of the country should operate.  As Nassim Nicholas Taleb would say, Blinder has no skin in the game.

Fortunately, President Trump has come along and upended this free trade racket.  Even Blinder is seeing that his position is untenable.  He cites public opinion polls that come down heavily on the side of U.S. protectionism.  He adds:

Maybe the public sees the central goal of an economic system as providing well-paid jobs, not producing cheap goods.  If so, the standard case for free trade evaporates.

Maybe?  It seems that every other country on the planet behaves that way.  Blinder and his fellow elite are secularists to the core.  This is why they cannot understand that “man does not live by bread alone.”  So like Eliot Cohen, Blinder knows that things are not going back to the way they were even when Donald Trump leaves office.  “America first” will continue to be the reigning philosophy in foreign policy and trade.  This is why these elitists have that hangdog look about them.