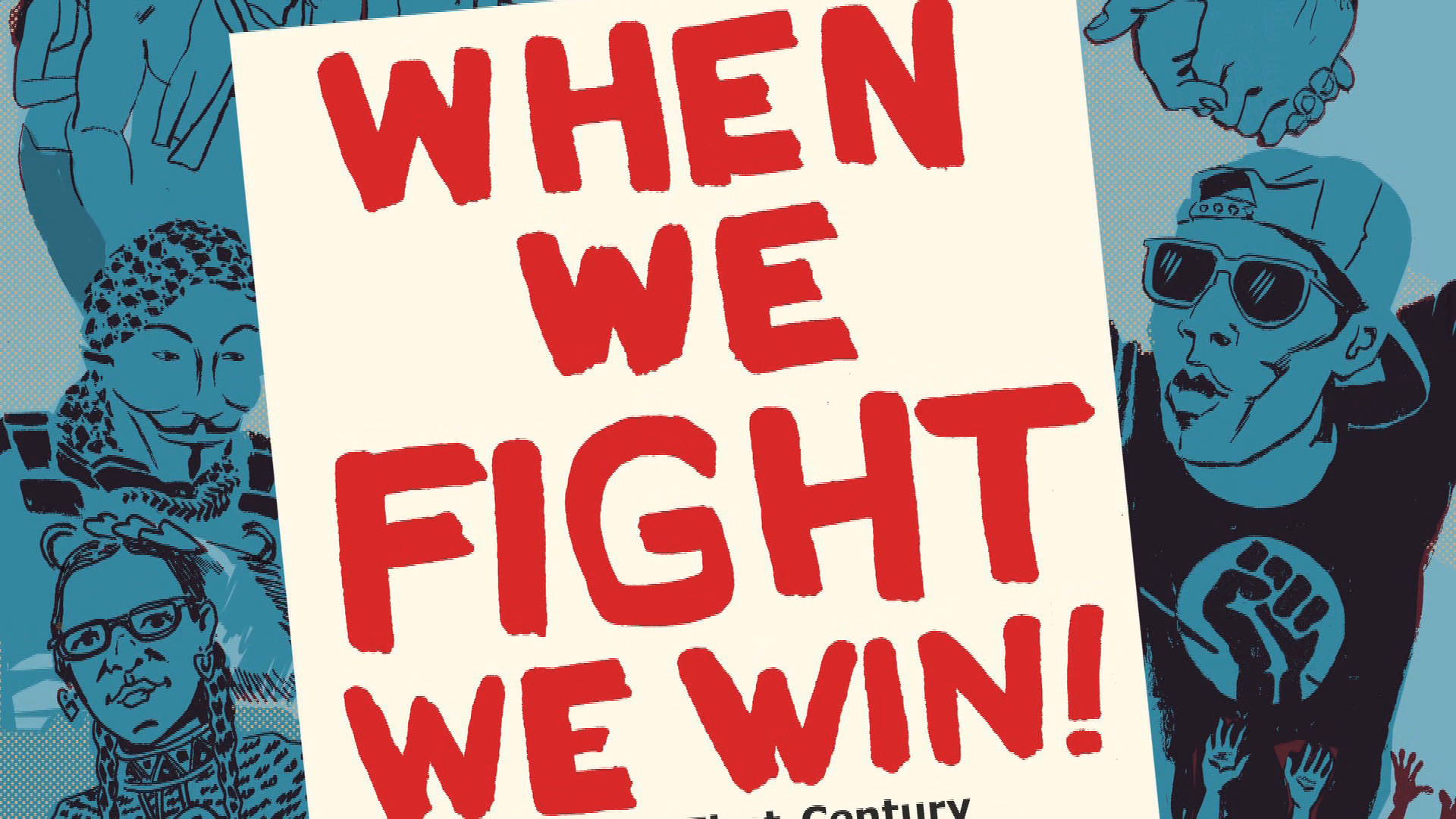 The Democratic Party is no longer a political party; it has become a religion.  Its acolytes practice politics with every bit of the religious fervor of Islamic militants throwing a gay man off the roof of a ten-story building because Sharia tells them it’s what he deserves.  Make no mistake, every day, our new socialists fight for the right to do the same to us.

After driving two hours to vote against Sandy O, I was told my ballot would be challenged because my signature didn’t match from when I registered as a Conservative in 1976.  I offered to show ID, which only engendered anger.  ID is not allowed — too reminiscent of using Voter ID to weed out illegal voters.  Of course, the real reason for the challenge was the “C” next to my name.  The poll lady was not about to allow a conservative to vote.  If they were willing to do that in an election they were guaranteed to win, what will they do next year?

Democrats know Donald Trump will win in 2020 and are planning to cheat to deny him victory.  These new socialists are importing a new electorate through open borders and have proposed legislation to allow illegals the vote.  They stole seats in the midterms using ballot harvesting and miraculously appearing boxes of “uncounted” Democrat ballots and will do the same in 2020.

The midterms were a trial run for 2020.  The left is organized and prepared.

To have any chance, we must behave the way the left behaves, and that means we should take a page from the Democratic playbook.

In 2008, there were members of the New Black Panthers stationed outside voting locations.  The right needs to do the same, and have people in place to document everything.  Challenge them at the polls; challenge them outside the polls; challenge them every time we see them cheat; challenge every single vote if need be.  Sue them in court over every irregularity, otherwise, they’re going to deny enough ballots, harvest enough votes, or find enough in trunks of cars to win.  We will need to fight for a fair 2020 election, or they will steal it.

The media was always biased, but at least they used to pretend that they weren’t.  After Obama’s election, they dispensed with all pretense and worshipped the man as a god.  Now, they worship the Democrats’ socialist ideology.  Every article either praises the left or pillories anyone who disagrees with them.

The battle in the media is lost.  We will never get fair and balanced coverage.  Yet, if we have learned anything from Donald Trump, controlling the media doesn’t guarantee controlling the message.  Part of the president’s success has been in dictating the narrative.  By using Twitter, perhaps at times injudiciously, but at other times brilliantly, Trump has bypassed traditional media and gone directly to the people — it got him elected and it can be used to fight the socialist takeover of this nation.  Facebook, Twitter, comments on articles, and public activism are all weapons at our disposal.

We have allowed the Democrats using Antifa, Black Lives Matters, and SJWs dominion over the public square.  We need similar tactics; there are far more of us than them, and in a battle against an army of pajama boys, we have the edge.

And we must be assertive not only vocally but physically.  A group of men preventing Antifa/BLM/SJWs from pummeling dissenters will be on CNN 24/7 — they will provide the platform because they will not be able to resist portraying the right as the aggressors.  So of course, we need to travel in groups and record everything.  Think what the left would have done to Nicholas Sandman had there not been video exposing their lies.

Most importantly, we must never attack first; we are not them.  Nietzsche said, “Whoever fights monsters should see to it that in the process he does not become a monster.”  Never strike first, but certainly strike last; we don’t start, we finish.

But even if we can prevent them from stealing the election, it won’t be over.  This is a battle for the soul of the nation, and they are not only trying to win elections, they seek to “fundamentally transform the United States of America” into the next socialist utopia.  They are pursuing us at every opportunity because for them to win they must get rid of us.

One need only look at their policies to see what is coming.  Do we want to live in a world of unlimited abortion, before, during, and after birth?  Should our children live in a nation without cars, planes, meat, and affordable electricity?  Do we want our grandchildren to live in a world where a president has so corrupted executive agencies under his command they try to first steal an election and then depose his successor in a coup attempt based on lies bought and paid for by the likes of Hillary Clinton?  Are we willing to let Democrats give illegals the same rights and benefits as citizens?  Will we allow them to force those not directly responsible to pay reparations to those who didn’t directly suffer?  Can we live in a country that has taken away our 2nd Amendment and 1st Amendment rights?

Donald Trump fights, but he’s one man.  He can’t save us alone.  If we believe the dream that is America is worth saving, we are going to have to fight, for if we don’t, America is lost.

Vaccine Deaths
~Vaccine Companies Responsible For Thousands Of Deaths During COVID Peak Says Dr. Birx Book~Government data show that 1 out of every 246 covid vaccinated people DIES within 60 days~One out of every 800 people over 60 who gets vaccinated for covid DIES, says scientist~Police Investigate 12-Year-Old Girl’s Death After She Suddenly Collapses While Running~24-Year-Old Irish Athlete Dillon Quirke Dies Unexpectedly After Collapsing Mid-Game