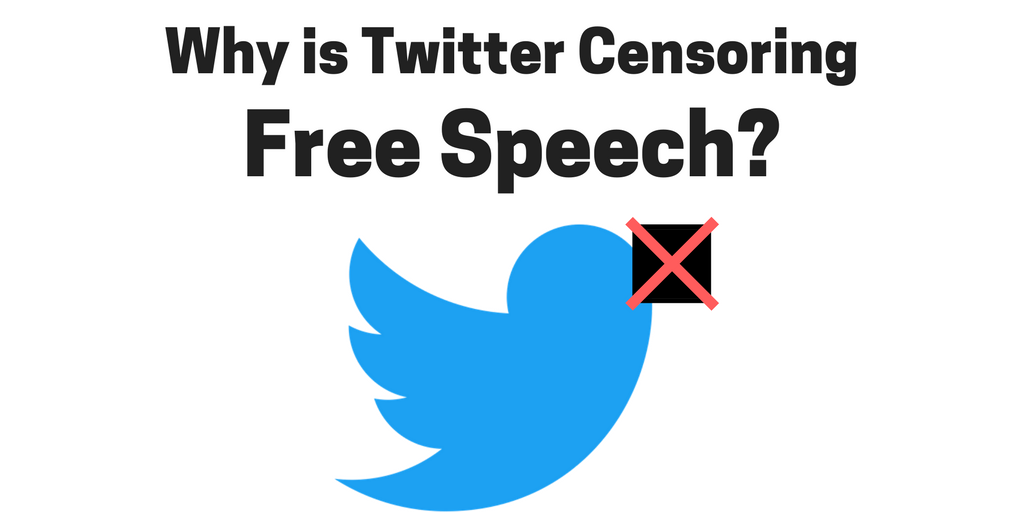 How does the most popular person in the world get only 11,000 retweets?
How does a person with 59 million followers get only a few thousand likes per post?

Twitter is deceiving the public and masking the president’s popularity.

Then on Monday night President Trump tweeted three videos that prove that he is being shadow-banned too.

Many Twitter users suspected President Trump was being censored.
It looks like he just proved us right.