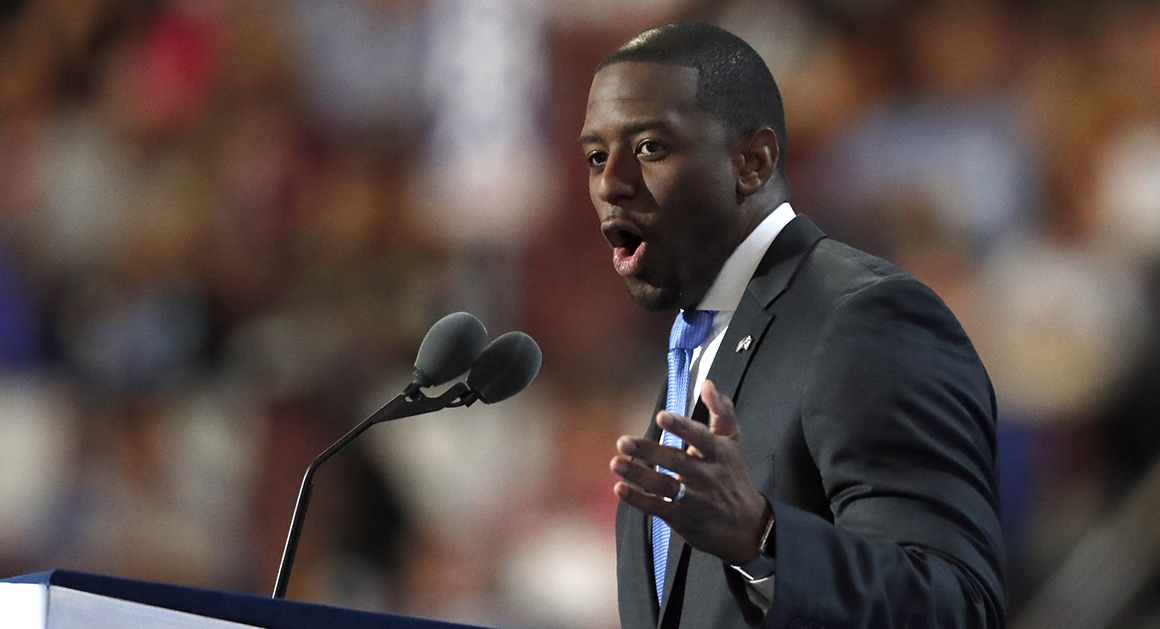 “We’re looking at a target of 1 million,” he said. “We’ve got over 3 million people eligible to vote, and that’s to say nothing of the 1.4 million returning citizens” — former felons in line to have their voting rights restored under a constitutional amendment approved by voters last year.

Gillum’s staff wouldn’t give specifics about the targeted number of new voters he hoped to register or the number of voters they hope to reengage after they decided not to vote in the past two general elections.