Security lapse the latest privacy issue for the social-media giant 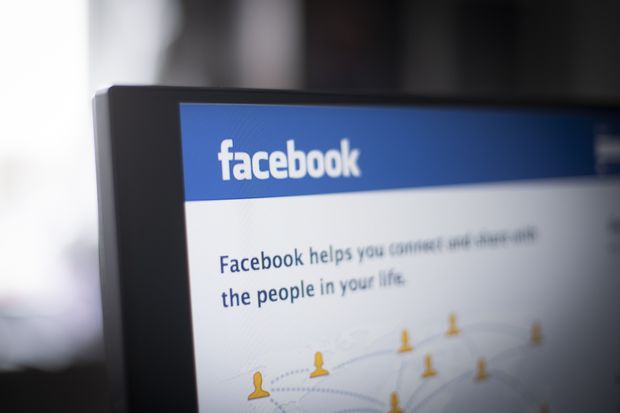 Facebook Inc. for years stored hundreds of millions of user passwords in a format that was accessible to its employees, in yet another privacy snafu for the social-media giant.

The incident disclosed by the company Thursday involved a wide swath of its users, though Facebook said no passwords were exposed externally, and it hasn’t found evidence of the information being abused.

Facebook Lite is a stripped-down version of the product for use by people without access to reliable internet service.

The security lapse appears similar to others that have occurred at tech companies, including Twitter Inc., which asked 331 million users to change their passwords in May after discovering that one of its internal systems logged users’ unencrypted passwords.

Because so many people reuse their passwords, they have emerged as a major security problem for tech companies. Password databases have become a prime target for cyber thieves, and hackers will often try a user’s stolen password to break into new sites. Most companies, including Facebook, monitor the internet for publicly released databases of passwords.

“Passwords are extremely sensitive data,” said Deirdre K. Mulligan, an associate professor at University of California Berkeley, who specializes on data privacy. “If passwords are being stored in the clear, accessible by thousands of employees, one can only imagine how poorly other data is being managed,” she said.

It also contradicts at least some of the company’s previous assurances on the matter. In a 2014 post about password security, Facebook’s then-security engineer Chris Long wrote that “no one here has your plain text password.”

Facebook identified that it did log plain-text passwords as part of a security review in January, Mr. Canahuati said.

During the review, Facebook has been looking for ways it stores some information, such as access tokens, and have fixed problems as they were discovered, he said. While Facebook will notify users whose passwords were stored insecurely “as a precaution,” there is no current plan to require users to change their passwords.

Vaccine Deaths
~Steve Kirsch: Number of People Killed Worldwide by Covid “Vaccines” Is 40X the Number of Americans Who Were Killed in World War II~Vaccine Companies Responsible For Thousands Of Deaths During COVID Peak Says Dr. Birx Book~Government data show that 1 out of every 246 covid vaccinated people DIES within 60 days~One out of every 800 people over 60 who gets vaccinated for covid DIES, says scientist~Police Investigate 12-Year-Old Girl’s Death After She Suddenly Collapses While Running