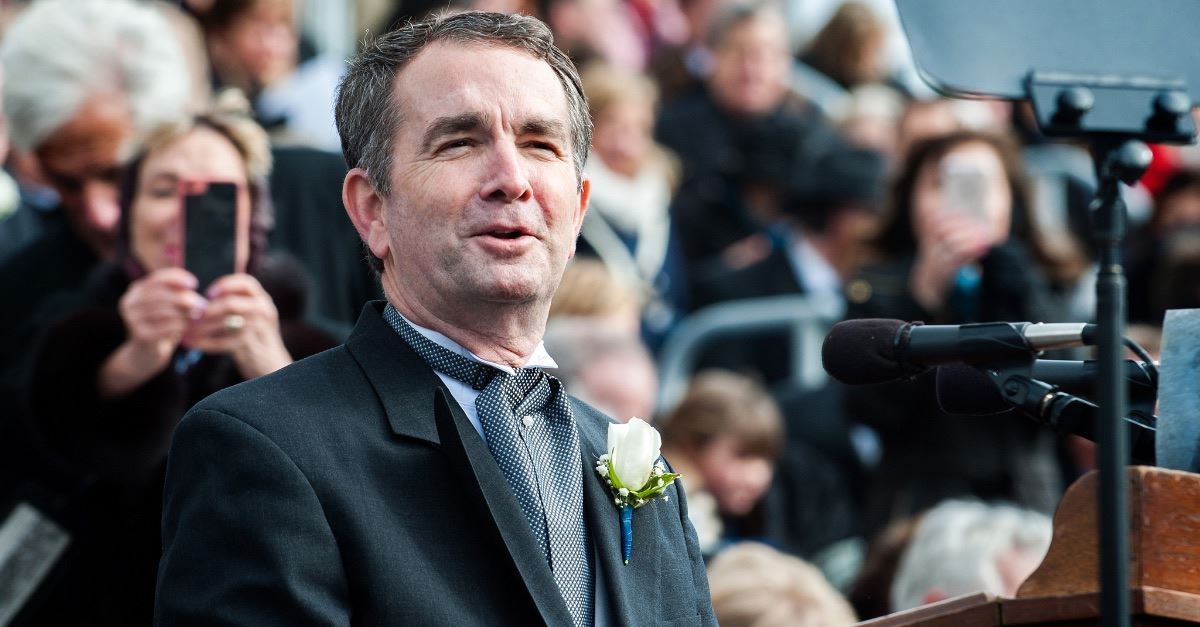 Pro-life advocates in Virginia, responding to Gov. Ralph Northam’s comments defending infanticide, will hold a Day of Mourning to fast and pray in Richmond April 6. The event is being called a grassroots movement and is designed after a similar gathering in New York last month.

The New York observance followed the January passage of the state’s Reproductive Health Act, which removed most restrictions on abortion statewide. An estimated 4,000 people attended the Day of Mourning in Albany, with 40,000 more participating through live streaming, according to LifeSite News.

Participants at the Greater Richmond Convention Center are being asked to wear black as they call for the repentance of the sin of abortion.

“Have we already forgotten that New York Governor (Andrew) Cuomo and his friends at Planned Parenthood celebrated child murder by lighting up the World Trade Center pink? Is our commitment to our unborn neighbors so fickle that we have already allowed our righteous anger to subside,” she questioned?

As Christian Headlines previously reported, during a radio interview earlier this year with WTOP, Northam created a national firestorm over his comments supporting third-trimester abortions, including infanticide. The governor was discussing proposed legislation by Democratic DelegateKathy Tran that would legalize abortion up to birth.

“This is why decisions such as this should be made by providers, physicians, and the mothers and fathers that are involved,” Northam, apediatric neurologist, said during the interview. “When we talk about third-trimester abortions, these are done with the consent of obviously the mother, with the consent of the physicians—more than one physician, by the way—and it’s done in cases where there may be severe deformities, there may be a fetus that’s non-viable.”

Reaction was swift, drawing outrage from both sides of the political aisle. Senator Ben Sasse (R-NE) quickly released a statement saying that the governor’s remarks were “morally repugnant.”

“In just a few years pro-abortion zealots went from ‘safe, legal, and rare’ to ‘keep the newborns comfortable while the doctor debates infanticide.’ I don’t care what party you’re from — if you can’t say that it’s wrong to leave babies to die after birth, get the h**l out of public office,” Sasse wrote in a statement.

Despite the pushback, numerous attempts to pass a Born-Alive bill to protect babies has failed to pass Congress.In the meantime, the Virginia bill was ultimately tabled.

E.W. Jackson, a bishop who once ran against Northam for the lieutenant governor’s seat, will be one of the featured speakers at the Day of Mourning.

“When we’ve reached a point in our culture where killing babies is a reason for people to celebrate, it’s time to mourn and cry out to God like never before,” Jackson said in a statement.