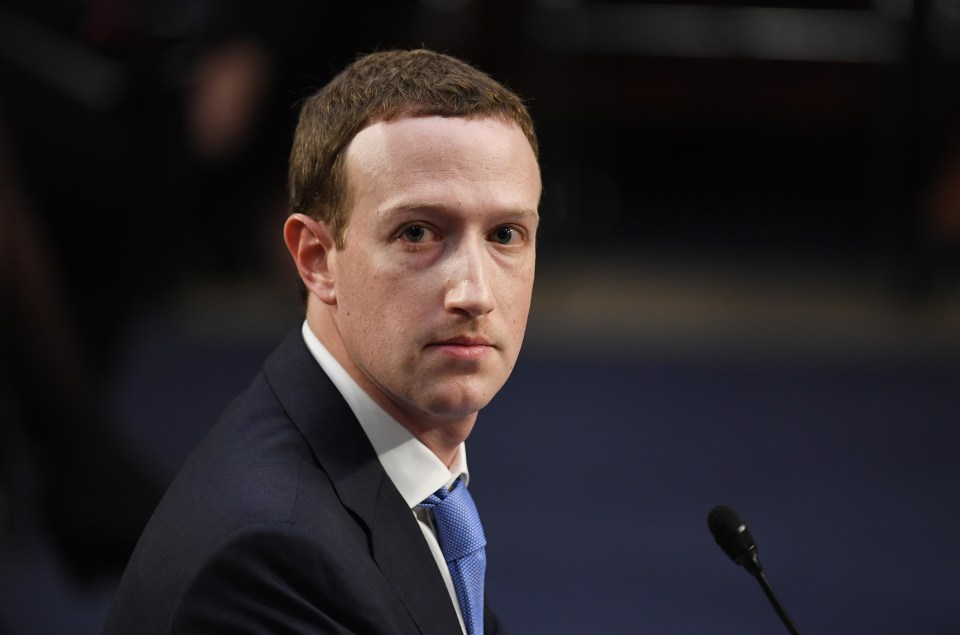 It follows the live-streaming on social media of the Christchurch terror attack in New Zealand, which was viewed 4,000 times before being removed.

In a hard-hitting statement published by the Washington Post and on his own Facebook page, he said: “Every day we make decisions about what speech is harmful, what constitutes political advertising, and how to prevent sophisticated cyber attacks.

But if we were starting from scratch, we wouldn’t ask companies to make these judgments alone. I believe we need a more active role for governments and regulators.”

“By updating the rules for the internet, we can preserve what’s best about it — the freedom for people to express themselves and for entrepreneurs to build new things — while also protecting society from broader harms.”

Mr Zuckerberg said Facebook, which has two billion monthly users, will review harmful content but added that “at our scale we’ll always make mistakes and decisions that people disagree with”.

The UK is due to publish plans on clamping down on the likes of Twitter and Instagram if they breach duty of care standards.