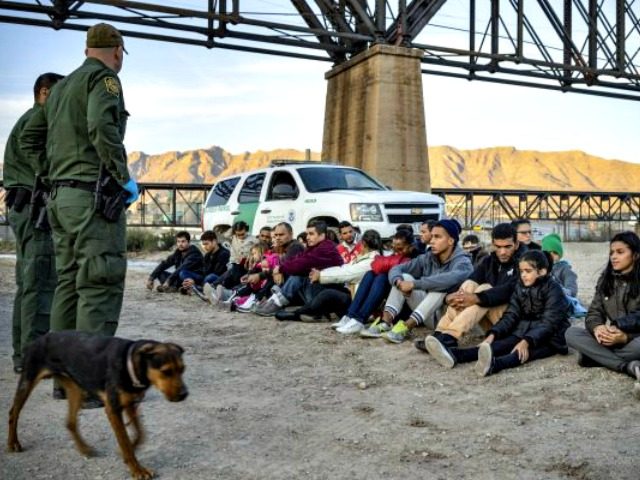 During an exclusive interview with SiriusXM Patriot’s Breitbart News Tonight, Judd said illegal immigration at the U.S.-Mexico border could be quickly cut and the policy of Catch and Release could be ended if DHS authorized Border Patrol agents to conduct immediate interviews with illegal border crossers claiming asylum.