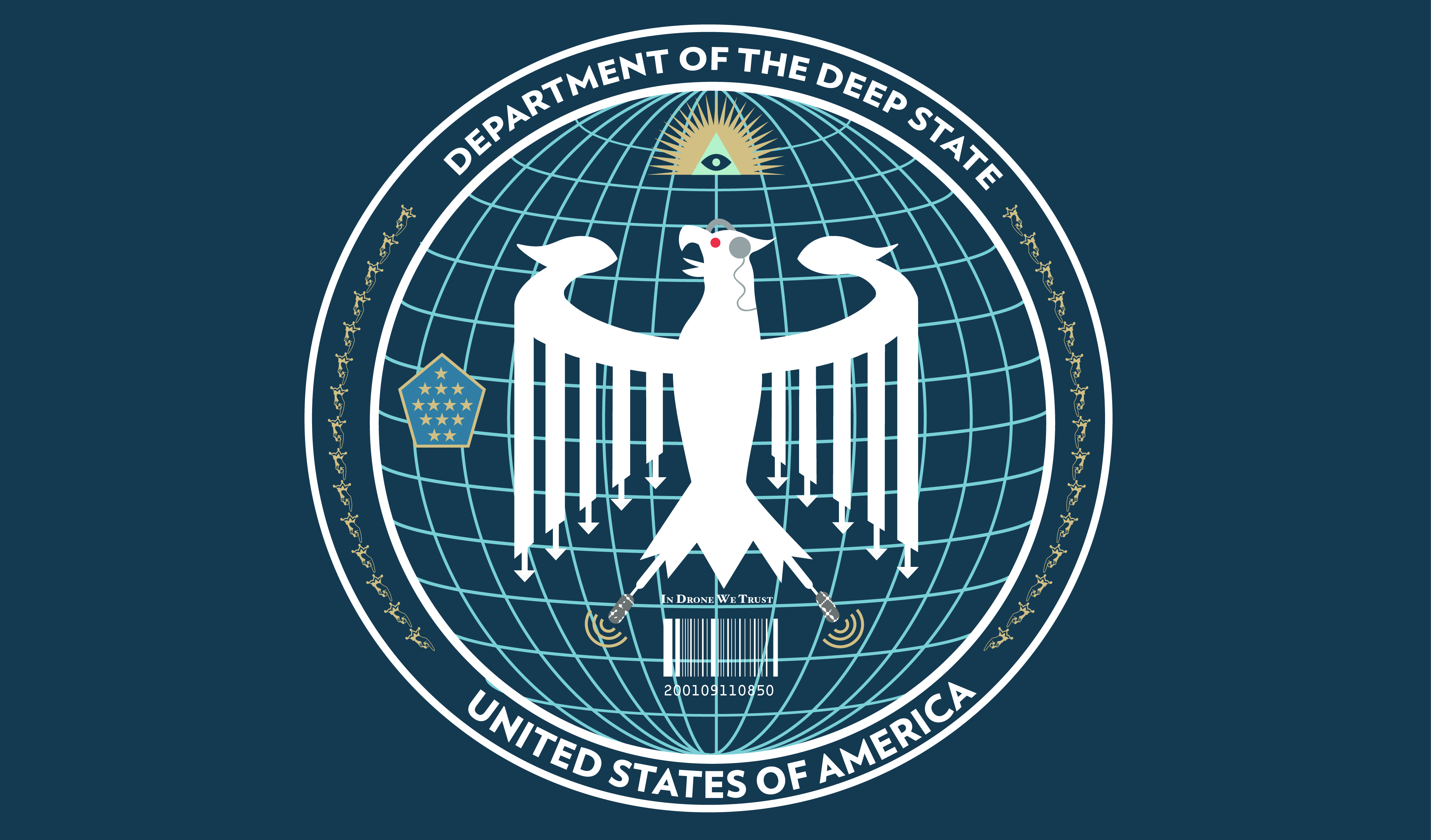 The providential thing about the deep state effort to spy on the Trump campaign and then to take down a duly-elected president is that the deep-staters are fools and knaves. They don’t have the chops to be real Chekists or real revolutionaries.

That’s the way to understand the whole affair. If you look at the actions of the players — the Brennans, the Clappers, the Comeys — and the NPCs — the Strzoks, the Pages — it is clear that they weren’t prepared to risk all to get rid of the awful Trump. Why, they had pensions and careers and book contracts to protect! So as the whole affair emerges from the mire it is not so much a fearful dragon as a toy-store replica. People were prepared to dither on the boundaries of illegality, but not, as they did in another generation, to risk their lives, their fortunes, and their sacred honor.

That’s how to understand the pearl-clutching over Attorney General William Barr’s “spying” remark last week. The deep staters don’t want to think that they are “spies.” Oh dear no, for spying was what the Watergate burglars did. None of us intelligence community professionals would stoop to that.

Of course, they are lying to themselves; they have been spying. What else do you call using state assets to surveil the operatives in the other party’s presidential campaign, and maybe compromise those operatives with a little bit of dirty tricks beloved by James Bond villains? But being rather dull and conformist they lack the depth of understanding that might give them a clue about what they did. After all, they have all been carefully taught in liberal seminaries to recite the proper responses. The whole point of seminaries is to construct a narrative that answers all questions, and keep the seminarians pledged to orthodoxy.

And what about the song and dance over the “white nationalism” hearing? Our deep-staters have to indulge, every so often, in the inexpressible pleasure of hurling themselves on the fainting couch. Well, I guess Candace Owens blew that one up. There oughta be a law!

Hey, tell you what, libs. We’ll get serious about the white nationalists about the time you get serious about — and stop kissing the ring of — black racist Rev. Al Sharpton. And we’ll stop talking about “spying” when you promise on a stack of Rules for Radicals never to do it again. Deal?

But how do we understand the crazy-cakes, the Sandy Os and Ilhans and Rashida? Just what planet are they living on?

It came to me after reading a short introduction to Freud by Bruno Bettelheim, which rehearses the Freud turning the Oedipus myth into an Oedipus Complex: to propose that boys want to kill their fathers and marry their mothers. Now, there is something in me that just does not believe the Freudian Oedipus Complex thing. I just cannot believe it.

So I thought, why would the Freudians completely turn the Oedipus story upside down. In the myth Oedipus kills his father and marries his mother because he does not know he is their son. In the Complex, it is made to say that all boys secretly want to kill their fathers and marry their mothers.

Sorry. That is just crazy-cakes. But why?

Then it came to me: the test of every totalizing ideology is to get its followers to believe something that cannot be true. The believer that balks at the lie — well, he is not a true believer, cannot be trusted, and should be expelled from the movement. Maybe Freud never believed his Oedipus Complex; the point was, could he get other people, his disciples, to believe it? Yes, he could.

So now I understand the Sandy Os, the crazy woke ones, the campus activist mobs. You may say: they can’t believe this stuff; but I reply, oh yes they do, because the day they stop believing is the day their god expels them from Eden and their world falls apart.

Now, because I am a racist, sexist homophobe I have allowed myself to believe that men and women are different, and one difference, I believe, is that girls tend to believe what they are carefully taught, whereas, as the schoolmasters of Dickens well knew, with boys you have to beat it into them.

So when I look at a Trump, or a Clinton, or an Obama, I instinctively feel that this guy knows it’s all bullsh*t, but hey, you gotta fool the proles. Ditto the old crone Nancy Pelosi.

But when I look at the Sandy Os and the earnest women journalists and the perpetually offended young non-gender-binaries of the world I wonder. Maybe they really believe the stuff they were carefully taught.

Of course they do. They have to believe; otherwise they fall into the abyss.

Vaccine Deaths
~Police Investigate 12-Year-Old Girl’s Death After She Suddenly Collapses While Running~24-Year-Old Irish Athlete Dillon Quirke Dies Unexpectedly After Collapsing Mid-Game~Covid Vaccines Are Killing One in Every 800 Over-60s and Should Be Withdrawn Immediately, Says Leading Vaccine Scientist~3 year-old girl dies from Vaccine~Deaths From “Unknown” Causes Are Now the Leading Killer in Alberta, Canada Following the Rollout of the Experimental Vaccine – 2021 Total Significantly Higher than 2019