Thing is, the owner of the Riverdale residence was armed, too — and WTOP-FM reported that just seconds after the door came down Wednesday afternoon, the homeowner shot the intruder.

While the suspect ran off, the homeowner called 911 about 5:30 p.m. saying he shot a man who broke into his house, Prince George’s County Police told WRC.

About 20 minutes later, Victory Mbeng entered a Lanham hospital with a gunshot wound and died of his injuries a short time later, the station added.

WRC also said friends of Mbeng dropped him off at the hospital and told his aunt, Bridget Manka, that he was the victim of a random drive-by shooting. 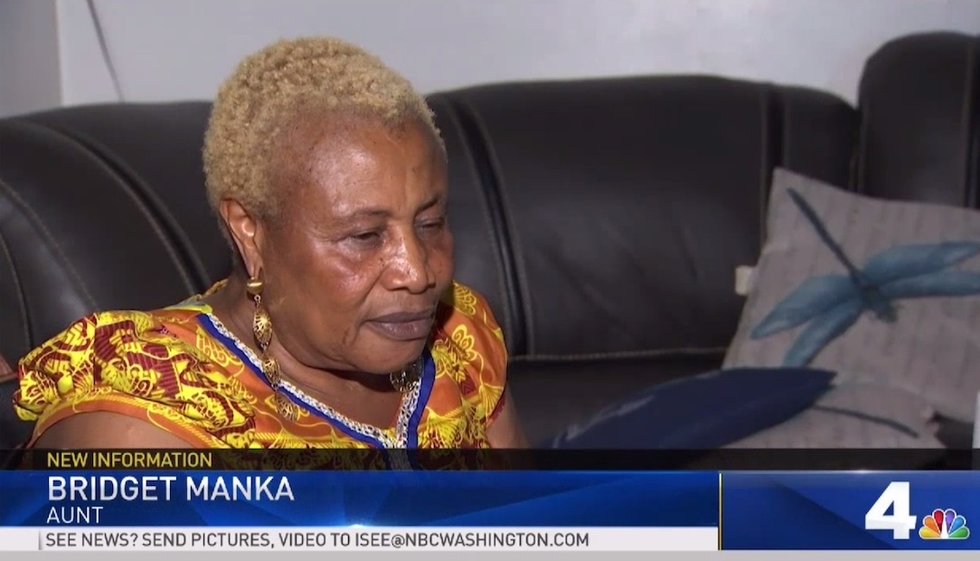 Police told WRC the break-in was recorded on a video surveillance system and that the homeowner isn’t facing charges so far.