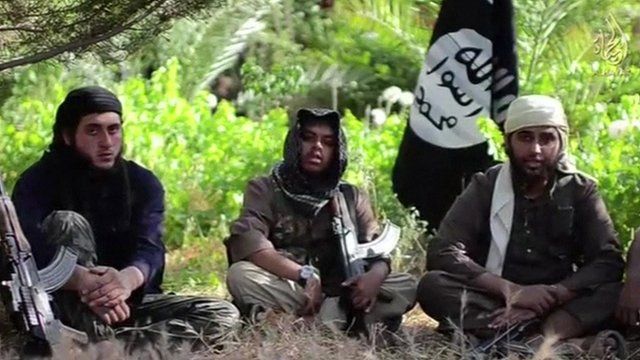 As many as 1,500 Islamist terrorists with combat experience are now in Europe, according to the head of Russia’s Federal Security Service (FSB).

The fighters were sent by their chieftains to commit terror attacks, FSB Director Alexander Bortnikov stated during a conference on international terrorism Thursday.

“Some 1,500 out of 5,000 terrorists have arrived in the European Union from the Middle East, according to experts’ estimates,” said Bortnikov. “A significant number of them are gunmen, who have been sent by chieftains to Europe to continue terrorist attacks.”

Despite ISIS’ and Al-Qaeda’s recent losses in Syria and Iraq, they still pose a serious threat due to autonomous networks scattered around the world, he added.

“They managed to operate their forces based on a network principle,” said Bortnikov. “Interconnected and autonomous cells spread from the Middle East to Europe, Central and South East Asia, and major militant groups [that] go deep into the African continent, in particular to Libya.”

Similarly, in March, a Swedish politician cited a defense report warning how Salafist hardliners are utilizing modern tech to spread their messages across Europe.

“We see that some Salafist groups use social media, lectures with ministers, and collaborations with organizations abroad to spread their messages,” said the report’s author.

The attention span of the population has been shrinking for decades as the globalists seek even more control over the population. Dr. Nick Begich joins Alex in studio to expose the attack on our minds by Big Tech.