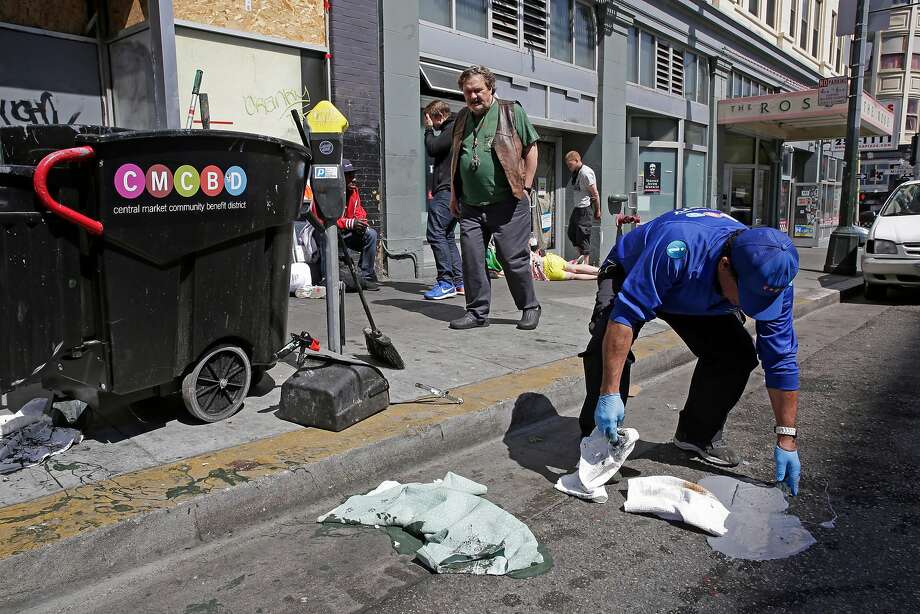 One of America’s wealthiest cities has a huge problem with public poop.

Between 2011 and 2018, San Francisco experienced a massive increase in reported incidents of human feces found on public streets.

The government watchdog Open the Books documented the sharp increase over time in a stunning chart, first spotted by the BuzzFeed editor John Paczkowski.

Open the Books/City of San Francisco

Notably, this is a chart of only documented reports — the actual amount of feces on San Francisco’s streets is likely even higher than these statistics suggest.

“I will say there is more feces on the sidewalks than I’ve ever seen growing up here,” San Francisco Mayor London Breed told NBC in a 2018 interview. “That is a huge problem, and we are not just talking about from dogs — we’re talking about from humans.”

San Francisco has struggled with a feces problem for years. The city even employs a “Poop Patrol” that attempts to keep the streets clean and focuses on the Tenderloin neighborhood.

But the problem is bigger than just keeping the streets clean — the issue appears to be related to the city’s struggle to accommodate its homeless population amid skyrocketing rent prices and a decreasing supply of affordable housing.

A 2017 survey of San Francisco’s homeless population counted nearly 7,500 people living on the street. That population faces limited public resources, and public bathrooms are no exception.

Whether the Poop Patrol is able to reverse the trend on San Francisco’s streets remains to be seen, but there’s an indication that the crew is a bandage on a problem much bigger than dirty streets.