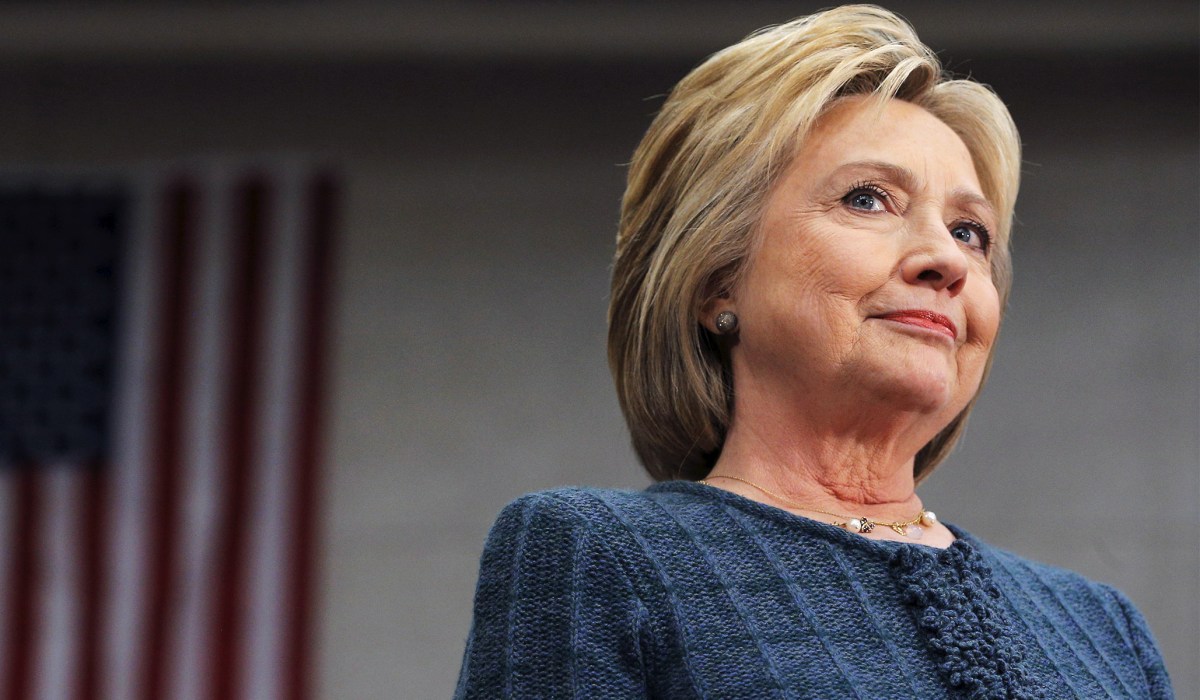 Numerous examples are provided in a soon to be released book, Judgment in Moscow, by the heroic Soviet dissident, Vladimir Bukovsky.  He makes use of extensive first hand documents that he personally stole from Russia’s Central Committee (C.C.) archives, which have never before been accessible to Americans.

The media must be tripping over themselves to see what Bukovsky reveals…right?

Well, not so much.  Because the C.C. documents demonstrate, irrefutably, that the American Establishment was the one willingly and repeatedly colluding with Russia — an inconvenient fact.

This is history that the mainstream media don’t want Americans to know.  Bukovsky’s book was actually first published over two decades ago in many languages and countries.  But not in America.

Random House said it would publish it but then demanded that Bukovsky fundamentally alter its content — downplay the infiltration of the West by Russia!  Show how insignificant Russian actions were! — that Bukovsky had to walk away.  Afterward, no American publisher would touch it.

That’s especially remarkable, given Bukovsky’s accomplished life.  He spent over a decade in gulags, psychiatric wards, and labor camps and wrote a worldwide bestseller on it, To Build a Castle: My Life as a Dissenter.  He then went on to be an adviser to President Reagan and a personal friend of Prime Minister Thatcher.

Imagine that!  After such an extraordinary life, American publishers tried to lecture Bukovsky about what ideas on American-Russian relations were permissible.  They really did not want to talk about Russian collusion up until just recently.

The true history of collusion explored in Judgment in Moscow will be accessible only due to the efforts of a tiny independent publisher, Ninth of November, who wanted to get the truth out.

The stolen documents tell the story.  For instance, to cite just one of the many examples, there was collusion between America’s ABC and Russia’s C.C.  A 1966 secret C.C. document explained:

The Novosti Press Agency has received a request from representatives of the American television company ABC concerning the creation of a joint special television report on the life of a worker’s family from the ‘Rostselmash’ factory in Rostov-on-Don.  The film will show various aspects of the life of a working-class family, and the family will be used to illustrate the achievements of the Soviet government over the past 50 years.

Russia’s C.C. concluded this was a good project to go ahead with.

The entities who tried to dupe us into thinking Trump is a Russian agent were the very same ones literally colluding with Comrade Brezhnev to pump out pro-communist pro-Russia disinformation.

Naturally, such history and context would have helped Americans immeasurably toward understanding the Russia hoax over the last few years.  But the gatekeepers at Random House told Bukovsky this was a big nothingburger:

There is nothing sinister here in principle, but there would be if the resulting product amounted to Soviet propaganda.  I don’t understand what you mean … when you say that the press, the business world, etc. failed to preserve their chastity.  If you mean to imply that the press, etc. were in the service of the USSR, nobody here will take you seriously.

How can anyone take these clowns in the media seriously?  One day, they are literally censoring one of the pre-eminent experts on Russia in the entire world, telling him he’s insane to warn about collusion with Russia; the next, they want to put Trump in jail with no evidence.

Was Russiagate some sick Freudian projection?  Or even deflection?

[Francis Ford] Coppola told the chairman of Goskino of the USSR that he had a discussion with the President of the United States, J. Carter, who expressed an interest in the making of a joint Soviet-American film on disarmament.  According to F. Coppola, the president linked this project with the forthcoming summit meeting in Vienna and the signature and ratification of the second treaty on the limitation of strategic arms (SALT II).  The American side feels that such a film would promote the growth of mutual trust between the Soviet and the American peoples, the formation of a positive international appraisal of this treaty, and serve the further development of Soviet-American cultural cooperation.

This documented collusion between Carter and Russia is worse than anything Trump is even accused of.  Carter secretly colluded with Russia to limit America’s nuclear weapons!

Democrats may have just opened up Pandora’s box with their Russia hoax.  Up until now, the depth and extent of the Kremlin’s subversion of America has been understood by just a limited number of subject matter experts.  But that could all change now.

Just as it has always been, the real Russia collusion today is taking place with Democrats.

That’s a bombshell.  Nunes is not one to idly speculate that someone may be a Russian agent.