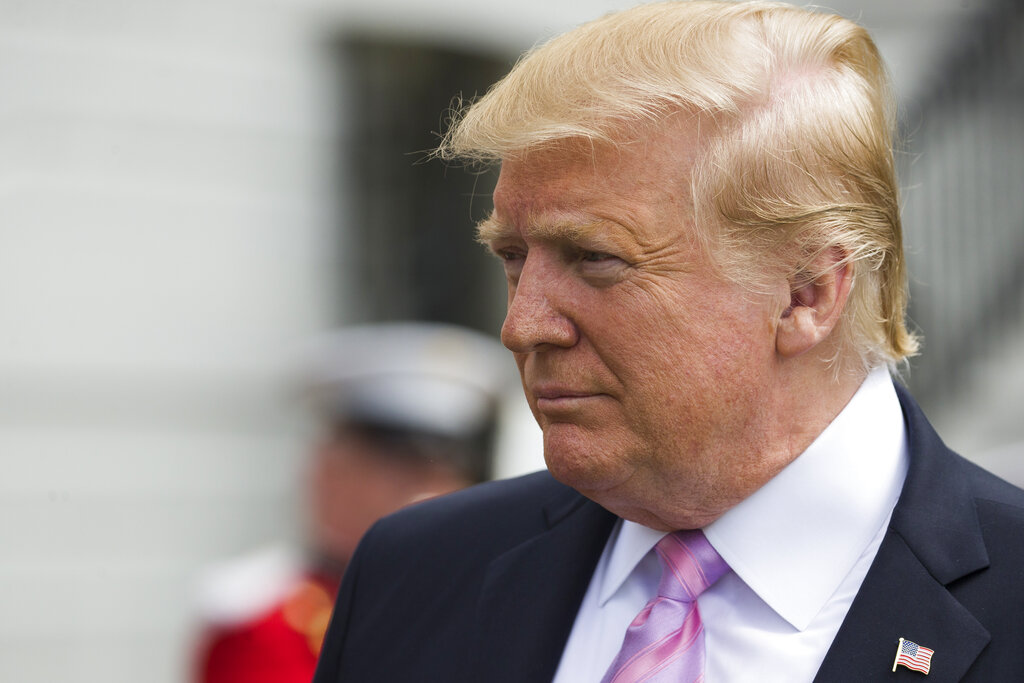 President Trump is fighting back against efforts to obtain years of his personal financial records. Lawyers for the president as well as his private businesses filed a lawsuit Monday against House Oversight and Reform Committee chairman Elijah Cummings.

This comes after Cummings filed a congressional subpoena requesting ten-years worth of financial documents from his long-time accounting firm Mazars USA.

Cummings claimed it is necessary in order to confirm the testimony of the president’s former lawyer Michael Cohen in which he claimed he was reimbursed for so-called hush money. However, many are seeing the move as a last resort for Democrats, following the release of the Mueller report.

“They fight so hard on this witch hunt, this phony deal that they put together, this phony thing that now looks like it’s dying. So, they don’t have anything with Russia. There’s no collusion. So, now they go and morph into, ‘let’s inspect every deal he’s ever done, we’re going to go into his finances’…” — President Trump

The lawsuit is claiming the subpoena lacks any legitimate or legislative purpose, and is just another example of overreach by the president’s political opponents.

Mazars — the accounting firm used by the Trump Organization — is expected to comply with the subpoena by April 29th unless ordered otherwise. The company said last week it will “respect the legal process” and fully comply with its legal obligations.